BOSTON — Aron Baynes is back on the shelf.

The Boston Celtics center will miss extended time, including Sunday’s game against the Oklahoma City Thunder, with a left foot contusion, according to the team. There’s no definitive timetable for Baynes’ return, but it sounds like he could be out until after the NBA All-Star break, which begins Feb. 17.

?I do not anticipate to see him being back any time in the next week or so,” Celtics head coach Brad Stevens said prior to tip off at TD Garden. ” … He already had an MRI, showed (a contusion).”

Added Baynes: “Shutting it down for a few weeks.”

Baynes said the pain in his foot began a couple weeks ago, around the time he returned from his broken hand. He tried to play through it, but “it wasn’t getting any better.” The 32-year-old did say he could play through the injury, but he wants to take time off to avoid suffering something more serious, such as a stress fracture.

Backup big man Robert Williams III also will miss Sunday’s game against Oklahoma City. The rookie is suffering from a sore back, but the injury is not believed to be serious, according to Stevens.

The Celtics are looking to win their fourth straight game and ninth out of their last 10. 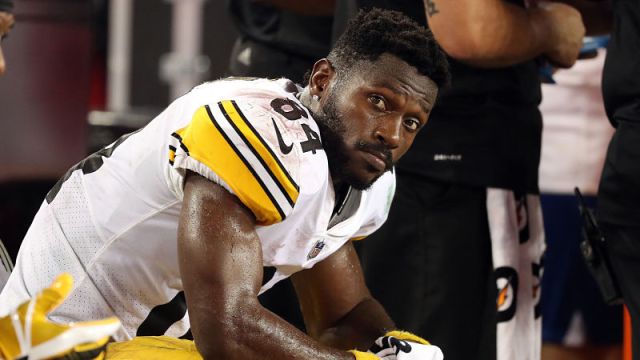 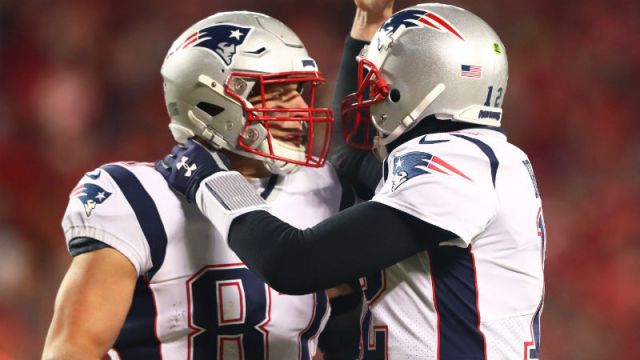