January was an absolute nightmare for Jaroslav Halak.

The Boston Bruins backup netminder sputtered through the first month of 2019, posting a 1-3-1 record between the pipes with a paltry .863 save percentage.

The 33-year-old perhaps was among his biggest critics during the slump, but since returning from the Bruins’ 10-day break at the end of January, Halak has been brilliant at times.

And he was gangbusters Friday night, earning his fourth shutout of the season in a 3-0 win over the Anaheim Ducks as the Bruins started their five-game Western Conference road trip with their fourth consecutive win.

The cherry on top was Halak’s play, which solidified his return to form after an off January.

“He was really tracking pucks well. I think a few had gotten through lately, because of that he was having trouble seeing through the bigger bodies,” Bruins head coach Bruce Cassidy told NESN’s Jack Edwards and Andy Brickley after the game. “But I think he did a real good job with that. You gotta credit our D for boxing out better. I think we’re recognizing that is part of the solution to help him get back on track, to make sure we work hard to get bodies out from in front of him.”

The Bruins didn’t face too much pressure from the slumping Ducks, but when they did, Halak stood tall. His biggest save came at the start of the second period when Rickard Rakell set Corey Perry up all alone in the slot. Halak robbed him with the glove.

“It was a great save on Perry at the start of the second, a big one, we needed it,” Cassidy said. “When we broke down he was there for us, but I thought we did a good job of keeping it clean. And good for Jaro. Listen, he works hard, he is a good goaltender and good person. We want to see him have success, happy for him to have another shutout.”

There was time early in the season when Halak nearly sparked a goalie controversy with his stellar play, and with his return to form, the Bruins now have a formidable one-two punch in the crease. He now is carrying a 14-9-4 record with a 2.44 GAA and a .921 save percentage on the season.

Here are some other notes from Friday’s Bruins-Ducks game:

— Noel Acciari notched his second goal of the season to put the Bruins on the board. The fourth-liner got a piece of a Brandon Carlo point shot, guiding it into the net 5:15 into the game. It was his first goal since Dec. 29.

— Jake DeBrusk also found the twine, notching a goal in consecutive games for the first time since Nov. 23-24 against the Pittsburgh Penguins and Montreal Canadiens.

It was a pretty easy marker to make it 16 on the season for the 22-year-old, slamming home a puck that David Krejci put on the goal line after dancing around Ducks goalie Kevin Boyle.

“Yeah I was grinding for that one, that’s for sure,” DeBrusk told reporters with a laugh after the game, as seen on NESN’s postgame coverage. “Obviously an amazing play by (Krejci) and I won’t miss too many of those, that’s for sure. It was pretty much lying in the crease and I had a front-row view for it.”

— Chris Wagner put the game on ice with an empty-netter in the closing minutes. Wagner was drafted by the Ducks in the fifth round of the 2010 NHL Entry Draft. 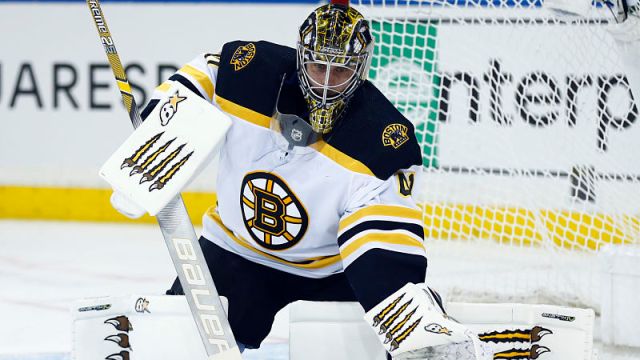 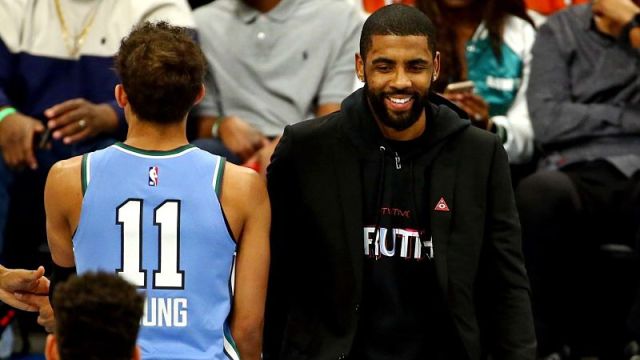