Whether it’s a “C” on the jersey or another form of labeling, it’s usually pretty easy to figure out who the captain of a team is.

But if you’re looking for who has the title of captain for the Boston Celtics, you’re out of luck.

Head coach Brad Stevens never has been fond of giving someone that honor dating back to his days at Butler. Stevens noted the entire team should feel “empowered” and each and every player should be OK to take leadership when they see fit.

?I spent a lot of time studying this at Butler,? Stevens said while visiting the Boston Red Sox’s spring training facility, as transcribed by WEEI.com. ?I?d say out of the 12 years that I?ve been a head coach we?ve rarely had (captains). And the reason being is that you want to empower everyone to add leadership within their own authentic way.

?We want players like (Al) Horford and (Aron) Baynes, who are the most experienced, to be vocal and active within their personality. We want our best player in Kyrie (Irving) to be vocal and do it within his personality. (And) we want our other players that aren?t as accomplished and maybe aren?t playing as much (like) Robert Williams to feel like it?s okay to have ownership and say within his personality what he thinks too.?

The struggles Boston has faced this season have not been swept under the rug, with players like Marcus Morris questioning the team’s identity, to Marcus Smart calling out the Green for lacking a “will to fight.” But fans have seen time and time again how willing everyone is to step up and contribute to help the team win.

So while the Celtics don’t have an official captain, many players play as if they have the “C” on their jersey.

Empower your betting with the best basketball sportsbook at Skybook.ag. 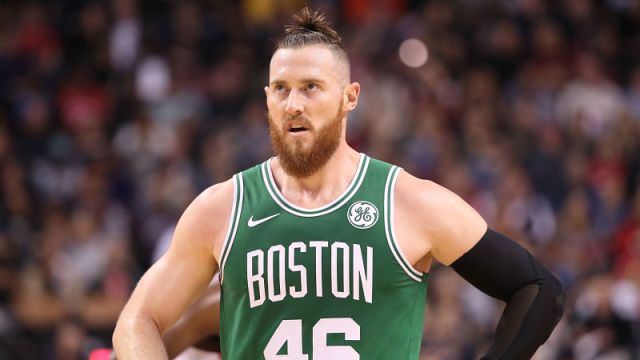 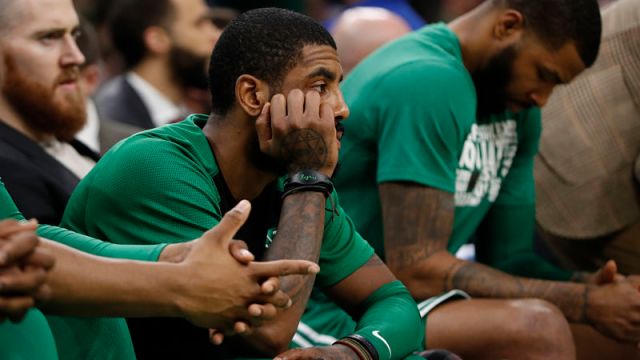 Why Mike Greenberg Believes Celtics Are Better Without Kyrie Irving