The Boston Celtics forward tore into his team after an embarrassing home loss to the Los Angeles Clippers. From saying the Celtics are acting like a bunch of “individuals” and that he isn’t having any “fun,” Morris was rather candid for a player who was a minus-11 and appeared to mail it in on defense as the Clippers fought their way back from a 28-point deficit.

Morris was asked about the comments Monday after Celtics practice. And while the veteran forward wasn’t nearly as critical as he was after Saturday’s loss, he still stood by his remarks.

Here’s what Morris had to say, via NBC Sports Boston’s Chris Forsberg:

Marcus Morris on his comments:

?Eight years I've been in the league, I never even thought I could win a championship with the teams I was on. And this team I feel a lot different about, and I just want to push us to that position."

And here’s what Al Horford had to say about the situation:

Al Horford said the team addressed Marcus Morris? comments this morning and are moving on. Al said the two LA losses were bad but will make the team better in the long run.

Now fifth place in the Eastern Conference, the Celtics need to right the ship and right it quickly if they want to have favorable seeding in the playoffs.

They’ll get back to work Tuesday night in a road matchup with the new-look Philadelphia 76ers. 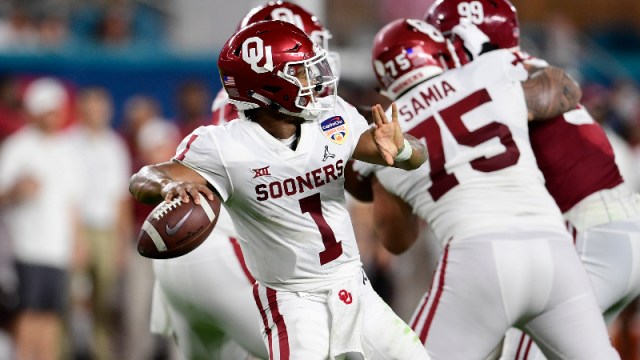 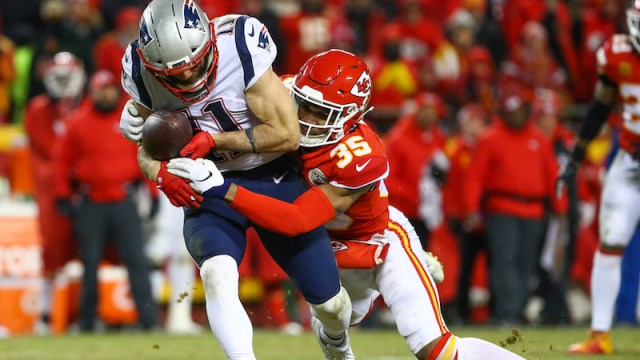