The Boston Celtics and Oklahoma City Thunder both looked in a rush to watch the Super Bowl on Sunday.

Alas, the squads had a basketball game to play, and it was the Celtics who emerged with a 134-129 victory at TD Garden.

The win was Boston’s fourth straight, while Oklahoma City snapped its seven-game winning streak with the loss.

C’S TAKE ENTERTAINING FIRST
Boston outplayed Oklahoma City for much of the first frame, but only managed a 31-29 advantage.

Irving led the way for the Celtics, scoring nine points while playing all 12 minutes. The star guard’s sick handles were on display throughout the quarter.

First play of the game and Marcus Smart grabs a steal and assist. ? pic.twitter.com/VsmBJPdGI4

Smart starts the break with a steal and Kyrie does the rest ? pic.twitter.com/kueqbOitmw

The Celtics, who shot 54 percent from the field, got strong contributions from their starting five, with only Jayson Tatum going scoreless in the frame. Jaylen Brown poured in five points off the bench.

The Thunder were paced by Paul George, who scored 11 points including a 3-pointer with 1.2 seconds remaining. Russell Westbrook did a little bit of everything, scoring one point while pulling down three rebounds and dishing out six assists.

BOSTON EXTENDS LEAD
The Celtics briefly surrendered their lead midway through the quarter, but finished strong to hold a 66-58 advantage at halftime.

Irving had another big quarter, scoring 11 points to finish with 20 points in the first half. Brown also played well, finishing the half with 12 points while going 2-for-2 from beyond the arc.

What a catch and finish from the corner for JB! pic.twitter.com/qW1vftHhL7

As for the Thunder, George once again was the star, finishing with 17 first-half points. Steven Adams (11 points) and Dennis Schröder (10) also played well for OKC.

Perhaps it was everyone being in a rush to watch the Super Bowl, but neither team seemed particularly interested in playing defense in the first half. Boston shot 59.2 percent from the field, while the Thunder shot 47.8 percent.

George scored nine points in the first 2:32 of the frame, and a Jerami Grant 3-pointer gave the Thunder a 74-73 lead just three minutes in. But thanks to a 14-0 run, including three 3-pointers from Smart, the Celtics took a 90-78 lead with just under five minutes to go.

The teams traded baskets the rest of the way, and Boston took a 99-93 lead into the fourth.

George scored 12 points in the frame, giving him 29 through three quarters.

C’S CLOSE DOOR
The Celtics got big bench minutes from Terry Rozier and Daniel Theis, whose fourth-quarter play helped Boston hold off the Thunder in the middle part of the frame.

Morris lobs it up to Theis who lays it in! pic.twitter.com/3iAzDazTP5

The Thunder narrowed Boston’s lead to 121-119 with under three minutes to play, largely thanks to the one-two punch of George and Westbrook. George finished with a game-high 37 points, while Westbrook finished with 21 points, 11 rebounds and 15 assists — yet another triple-double.

It was Irving who led Boston to the finish line.

Westbrook had a chance to tie the game in the final 20 seconds after Tatum missed the second of two free throws, but he turned the ball over while driving to the basket to cement OKC’s fate.

PLAY OF THE GAME
Morris showed off some impressive moves in the first quarter.

Mook gets fancy with his footwork and nails the jumper! pic.twitter.com/s86vAgi3w3

UP NEXT
The Celtics will hit the road to take on the Cleveland Cavaliers on Tuesday. Tip-off at Quicken Loans Arena is scheduled for 7 p.m. ET. 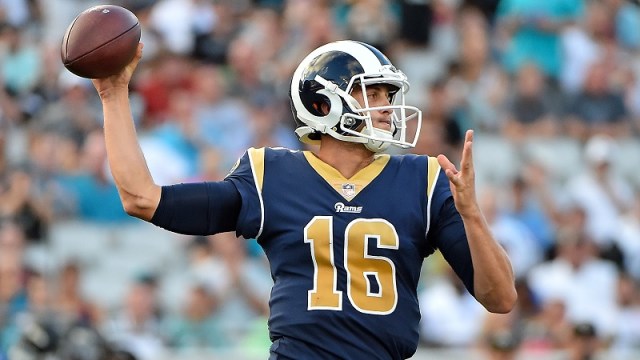 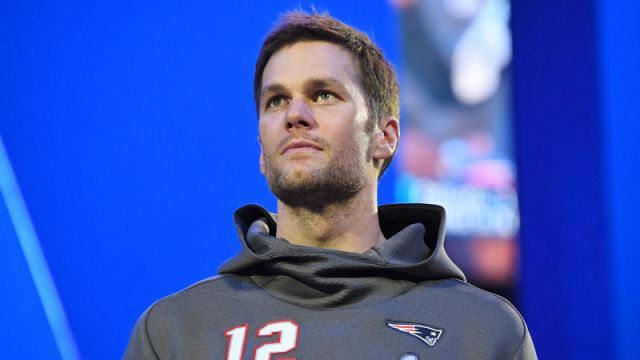