The Boston Bruins are loaded with young, talented players both on their current roster and in Providence. And while some contracts won’t need to be looked at until after the 2019-20 season, the club does have one defenseman that needs attention this year.

Charlie McAvoy’s rookie contract is set to expire this summer. A year of that contract was burned when the team elected to use him during the Bruins’ 2017 playoff run against the Ottawa Senators. McAvoy certainly has proven to be an important contributor to the Bruins’ lineup, and has ties to Boston after playing at Boston University.

Even though the right-shot D-man missed time last season after undergoing a procedure to repair an irregular heartbeat, and was sidelined for a month-plus this season with a concussion, one NHL agent believes McAvoy could make a case for an Aaron Ekblad-type extension.

The Florida Panthers defenseman inked an eight-year deal in 2016, paying him an AAV of $7.5 million. He amassed 27 goals in his first two seasons.

?No question,? the agent told The Athletic’s Fluto Shinzawa when asked if McAvoy could make a case for a contract like Ekblad’s. ?If you look since (St. Louis Blues defenseman Colton) Parayko, the market?s shifted for sure. The Bruins will try to dig in a little bit. They?ll point to his games and they?ll use (David) Pastrnak, who?s a superstar. It?ll be a tough deal to do, a tough deal to evaluate. It may end up that a solution is four years.

?They can?t afford to screw around these next couple years,? the agent added. ?Where?s (Torey) Krug going to be? You?ve got Patrice (Bergeron), (Brad) Marchand, (Tuukka) Rask in their primes. McAvoy can say he?s the future of the franchise and have a basis for it.?

McAvoy has just 11 goals in 96 games, and eight years certainly is a long time to commit to a player, especially one who’s missed time in both of his first two NHL seasons. However, McAvoy is poised to be a talented defensemen for years to come. 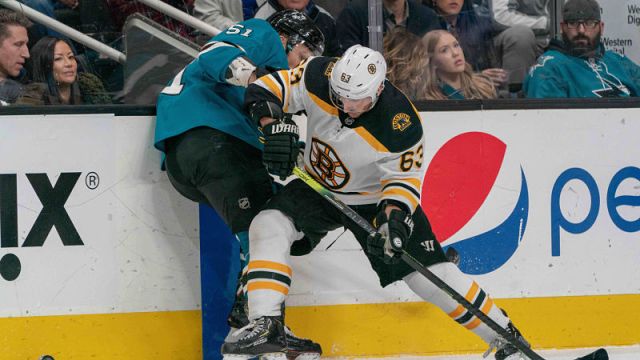 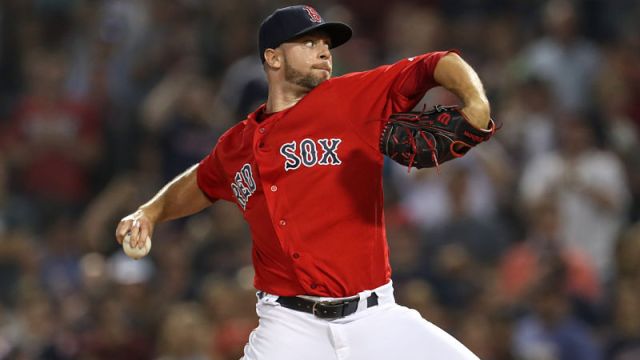