Craig Kimbrel played a huge part in helping the Boston Red Sox secure the 2018 World Series title, but as pitchers and catchers begin to report to spring training, the All-Star closer remains unsigned as the free agent market slogs along.

Kimbrel is a seven-time All-Star and one of the best relievers in the game, so why is he currently unemployed? If you ask former teammate Chris Sale it boils down to teams not being interested in winning.

“It’s crazy to me,” Sale told reporters Wednesday. “I don’t want to get too far into it with the politics of baseball and all this stuff, but he’s as good as it gets. He 100 percent makes any team better that he plays for. It’s crazy to think that there really hasn’t been a whole lot of traction with him. I think with half the league just showing up for checks, it doesn’t help — not trying to win, those kind of things. Obviously your market kind of goes down a little bit. He’s earned it. You’d just like to see better for him. He’s put in the time, he’s put in the effort, he’s put it on the line. It’s time for somebody to do that for him.”

Red Sox president of baseball operations Dave Dombrowski has noted the club doesn’t want to spend big on a closer, electing instead to have a competition in camp between Matt Barnes, Ryan Brasier, Tyler Thornburg and others. While Kimbrel was a big part of Boston’s World Series run, Sale is confident the current guys in the Red Sox’s bullpen can get the job done.

“Yeah, I mean, obviously, Craig is as good as it gets,” Sale said. “He’s the best reliever in baseball right now over the last eight years, nine years, I think it’s been. At the same time, going forward, if he’s not in the mix, I think we have a handful of guys who can lock down the ninth inning and we have a lot of young guys that can step up as well. I think, obviously people like to make a big deal about it, but where we sit as players and our staff and our coaches, I think we’re confident with the group we have going forward without the additions.”

If Kimbrel remains unsigned well into March the Red Sox could re-engage, but for now, it appears the All-Star won’t be locking down wins at Fenway Park in 2019. 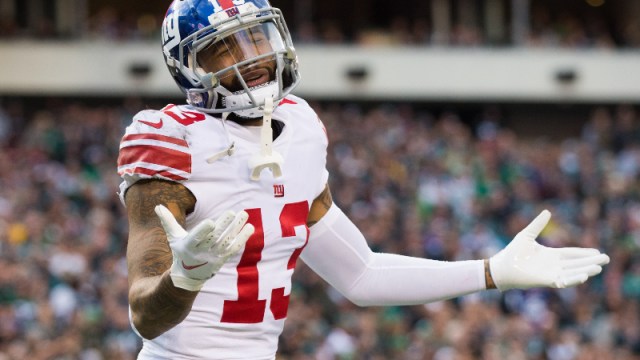 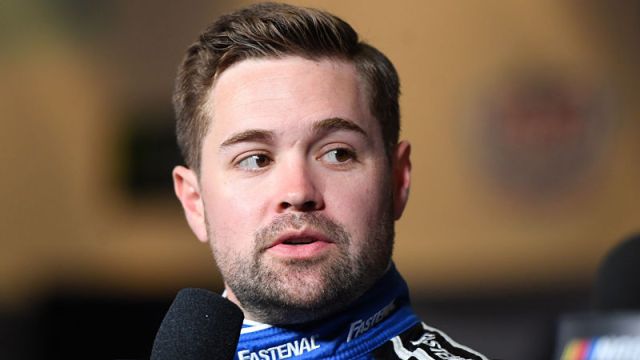