Chris Sale Hasn't Heard From Red Sox About Contract But Would 'Love' To Stay - NESN.com Skip to content

Chris Sale certainly knows how to play the game.

We’re not talking about baseball, although the Boston Red Sox ace’s on-field performance speaks for itself. But entering his third season in Boston, Sale also has displayed a penchant for saying all the right things.

The Red Sox pitcher is in camp, as spring training began with the first day of workouts Wednesday, coinciding with Sale’s first press conference of the new year. The 29-year-old is entering the final season of his contract, and he sounded more than willing to be in Boston for the long term.

“I would love to (stay in Boston),” Sale told reporters Wednesday in Florida. “I’ve said that since after my first year (with the Red Sox). This is a special place, this is a special group of people, a very special city and an unbelievable city. Not to mention we’ve got a helluva team and we’re going to have that team for a few years to come. It’s a good place for me, it’s a good spot. I love playing here. I’d love to keep playing here.”

Sale has been as advertised through two seasons despite occasional arm issues and some second-half struggles in his debut 2017 campaign. The Red Sox went 40-19 in his 59 regular-season starts over the last two seasons, and Sale performed admirably during Boston’s World Series run despite dealing with a shoulder injury. It’s no coincidence that manager Alex Cora called on Sale to get the final outs of the 2018 World Series.

One would assume the Red Sox would like to keep Sale for the long haul, too. But Sale said Wednesday the club hasn’t reached out to talk about an extension prior to his walk year.

“We’ll see how it works out,” he said. “That’s what all this stuff is for: you have agents, contracts, all this stuff. I’m gonna let them play that out. If it works, it works. If not, it’s been a blast. I have no hard feelings, no ill will and keep doing what I do.”

“I don’t have time to worry about that (contract stuff),” Sale said. “We’ve got another championship to go for, and that’s where my head’s at. That’s where my head’s always been at. Those are the things that I think have personally helped me be successful is not worrying about any of that. I get the ball, I throw it until it’s taken away from me, and four days later, I do the same thing. That’s my plan.” 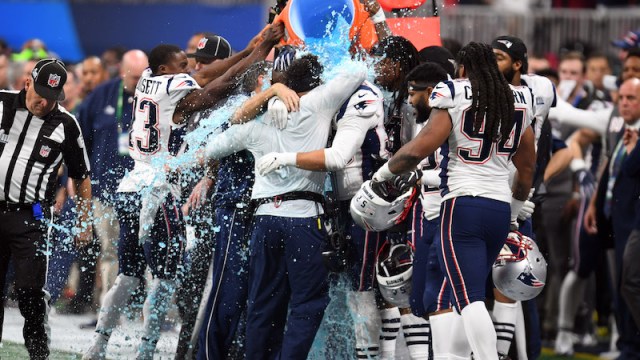 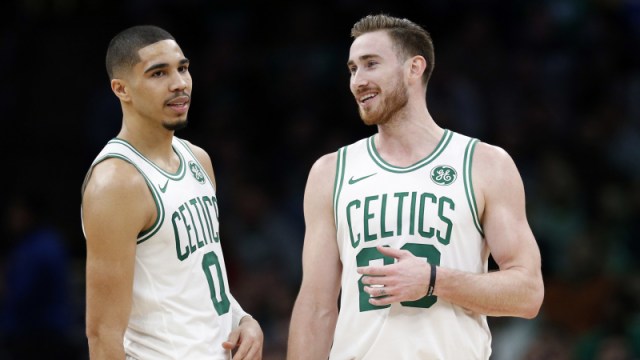