Colin Cowherd Shreds Kyrie Irving, Explains Why Celtics Are Better Without Him - NESN.com Skip to content

Embrace debate: Are the Boston Celtics really better off without one of the NBA’s top players?

It’s become a somewhat common argument lately, and with the Celtics climbing to 9-2 without the star guard after their 118-110 win over the Detroit Pistons on Wednesday, that question is being asked more often.

While Danny Ainge and others have asserted it’s a ludicrous notion, FOX Sports 1 talking head Colin Cowherd believes the C’s actually are better without the guard. During Thursday’s episode of “The Herd,” Cowherd explained why, taking more than a few shots at Irving in the process.

"Boston Celtics fans, take the L. Kyrie Irving isn't a great fit with Brad Stevens. He's injury-prone, he's a 'me' guy and it's a 'we' system… He doesn't fit the team."@ColinCowherd explains why the Celtics are better without Kyrie pic.twitter.com/lVUgwCbyS2

While numbers can prove a lot, it doesn’t tell the whole story. For example, when Irving left Saturday’s game against the Los Angeles Clippers, the Celtics proceeded to blow a 28-point lead and lose. They led by 28 against the Pistons on Wednesday as well, and they nearly let that one get away in the second half too. Sure, Boston made it to Game 7 of the conference finals last season, but one has to think Irving might have been what they needed to get the nudge into the NBA Finals.

It’s an interesting debate, indeed, but at the base of it, the Celtics are a far more dangerous team with Irving than without. 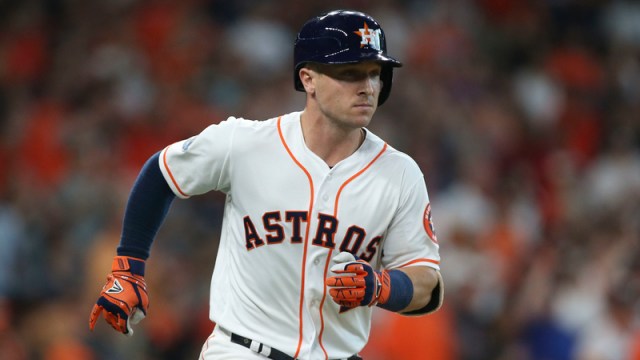 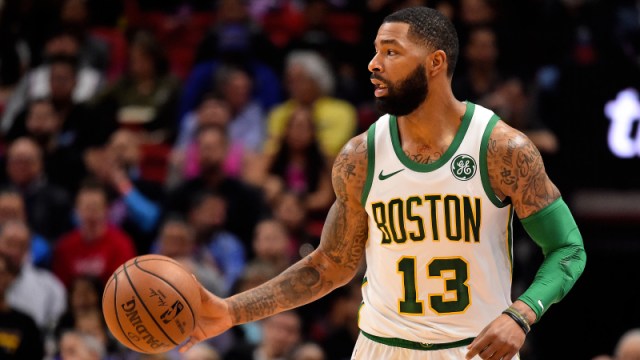