Stenhouse, meanwhile, is confused as to what all the fuss is about.

“The way I see it, if Truex was fast enough and that much faster than me, then he could have caught us,” Stenhouse said Wednesday on SiriusXM’s “Dialed In,” as transcribed by NBC Sports. “If he would have caught us and got to within five car lengths, I would have let him go.”

After finishing second to winner Brad Keselowski in the Folds of Honor QuikTrip 500, Truex criticized Stenhouse for impeding him from catching Keselowski’s No. 2 Ford and, in his opinion, costing the No. 19 Toyota a chance at the victory.

“(Stenhouse) rode there in front of us forever and ever, running the bottom,” Truex said on pit road. “I kept telling him I needed the bottom, and these cars are just so bad in dirty air that he was holding me up really bad. …

“(Lapped cars) just have no respect for the leaders running for the win. It’s completely uncalled for, ridiculous. It’s a shame.”

"These (expletive) lappers racing the (expletive) out of us." Radioactive: Atlanta. pic.twitter.com/RDm2L2btsU

On Wednesday, Stenhouse countered that his spotter, Mike Herman, was constantly updating him on Truex’s position and that he never felt Truex got close enough to let him pass. On top of that, several former drivers, including Kyle Petty, Jeff Burton and Regan Smith, have since said they had no issue with Stenhouse’s attempt to maintain his position.

After all, Stenhouse and the No. 17 Ford were out there racing, too.

Still, as a courtesy, Stenhouse said he generally goes easy on the leaders when he is a lap down and would have done the same for Truex.

“He didn’t have any problem getting within five car lengths of (Keselowski),” Stenhouse said. “He talks about dirty air and things like that. I don’t know if he thinks that lapped cars have dirtier air coming off the car. Kind of confused me. …

“Generally, when I have a faster car, I just drive around the lapped cars that I’m lapping. It’s one of those things that I felt like me and my spotter and our team did the right thing for what we had going on.”

Stenhouse and Truex will be back on the track this weekend for Sunday’s Pennzoil 400 in Las Vegas, and Stenhouse’s Roush Fenway Racing teammate Ryan Newman showed strong speed in Atlanta. If RFR is able to regain its form under the new rules package, it remains to be seen whether Truex or anyone else lays out the red carpet for them as Truex expects them to do for him. 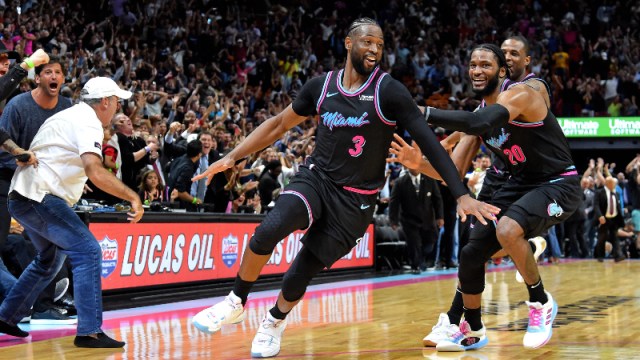 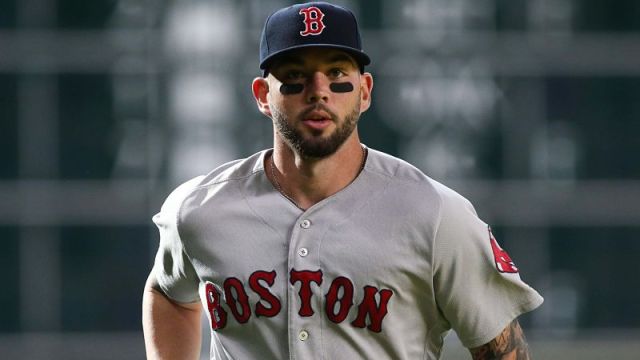