The Boston Celtics are in the midst of their worst losing streak of the season after dropping their fourth straight game Wednesday night against the Portland Trail Blazers, but Danny Ainge isn’t jumping in to blame the head coach.

Brad Stevens hasn’t been afraid to shoulder blame for Boston’s recent struggles, while others are quick to blame Kyrie Irving. But the president of basketball operations came to the defense of the C’s bench boss Thursday during his appearance on 98.5’s “Toucher & Rich.”

“There’s blame to share for everybody,” Ainge said, as transcribed by NBC Sports Boston, “but I will say this: He’s the least, by far, of anybody that there is to blame.”

His reasoning for taking most of the blame off Stevens was simple:

“Because I know that Brad is going to be prepared, and I know that Brad is putting in the work to do whatever he can to try to help this team and fix this team,” he added. “So, that is the very bottom of the rung. I know that he takes more responsibility than anybody, in my opinion, as to the success and lack of success. He takes ownership in the things he needs to do better.”

Stevens hasn’t shied away about the areas in which Boston needs to improve, and he’s sure to praise said improvements when he sees them, as he did after Wednesday’s loss.

The Celtics will look to get back into the win column Friday when they welcome the Washington Wizards to TD Garden.

If you like the Celtics’ chances (or even if you don’t), head to BetPhoenix.ag for the best basketball betting online. 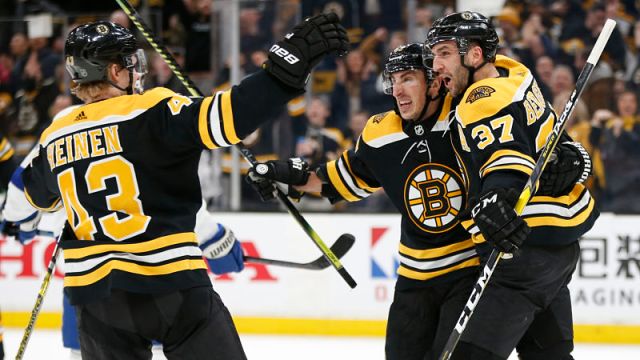 Bruins Notes: Boston Not Getting Carried Away After Convincing Win Over Lightning 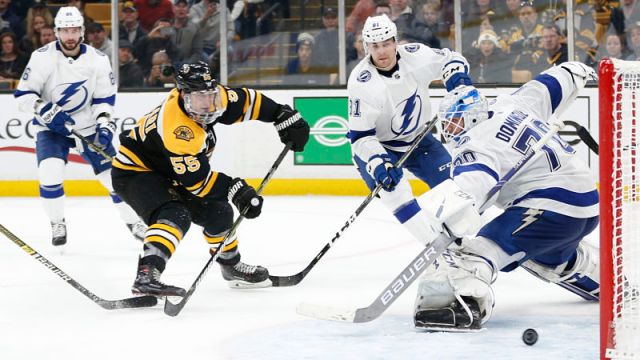