Should Odell Beckham Jr. prepare for a change of scenery?

The Athletic’s Jay Glazer predicted Wednesday in his mailbag the New York Giants will trade their star wide receiver this offseason. 2018 started with promise for Beckham after he overcame the injury that prematurely ended his previous season and signed a massive contract extension. However, he endured another difficult season in New York, as losses prompted him to criticize his coaches and quarterback Eli Manning. Rumors claiming the Giants had received trade interest in him surfaced halfway through the season before another injury ended his campaign with four weeks remaining.

Beckham caught 77 passes for 1,052 yards with six touchdowns and also threw two TD passes in 2018. Rival teams surely would love to add one of the NFL’s elite wide receivers to their roster for the right price.

Having finished 5-11, the Giants also might be willing to part ways with Beckham if team officials believe trading him would benefit the franchise. 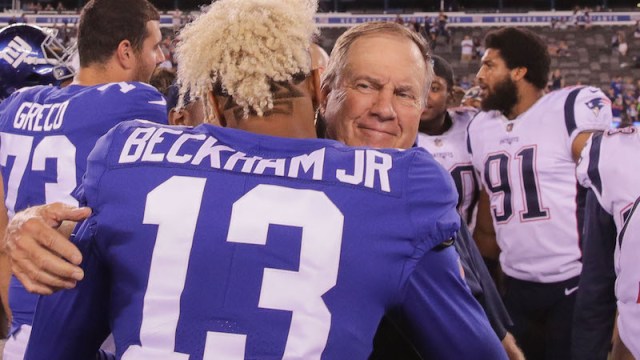 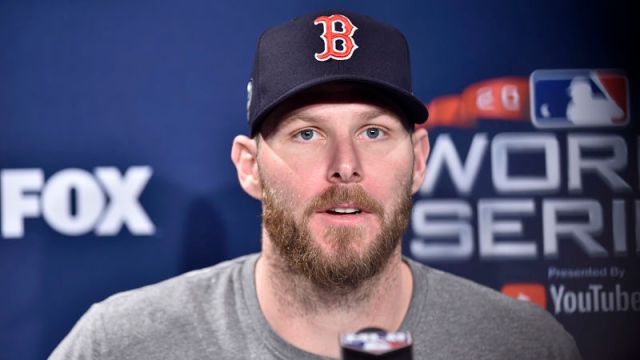