Hidden Patriots: Does New England Already Have QB Of The Future? - NESN.com Skip to content

Let’s just start this out with answering the headline: No.

But it’s clear the New England Patriots do like rookie quarterback Danny Etling. And it’s certainly possible they envision some type of future, either on the Patriots or in the NFL, for Etling. But the chances of Etling being New England’s starting quarterback in 10 years probably are slimmer than the odds of 52-year-old Tom Brady still being in that spot.

That’s one of, like, a million reasons why comparisons to Brady — or even someone like Matt Cassel — are ridiculous. The Patriots kept Brady as their fourth quarterback when he was a rookie in 2000. Cassel was never waived and never spent time on the Patriots’ practice squad. After one year as the Patriots’ third quarterback behind Brady and Doug Flutie in 2005, Cassel became the backup in 2006 and kept that position until Brady tore his ACL in Week 1 of the 2008 season. Brady’s injury thrust Cassel into the starting spot.

Etling had decent moments in limited training camp reps, and he had that crazy long run in the Patriots’ preseason finale against the New York Giants. He appeared to improve his mechanics from college. It’s entirely possible Etling takes another step forward this offseason, and maybe he becomes New England’s backup someday.

But there’s also a chance the Patriots do draft their starter of the future this spring, and then Etling suddenly would be competing with fellow QB Brian Hoyer for a roster spot. There’s no need to keep four quarterbacks — even if one is on the practice squad — on a competitive roster. There simply aren’t enough reps to go around, even in training camp.

If Etling goes on to have a successful NFL career, it would be a helluva story and also completely surprising. No one should be looking at the upcoming draft and saying, “Nah, we’re cool. We’ve got Etling.”

The Patriots will continue to look for their future starter through the draft, free agency and in potential trades. And if Etling shockingly makes enough strides to one day compete for a starting role, then pretty much everyone, including the Patriots (the team that cut him out of training camp), will be surprised and wrong. 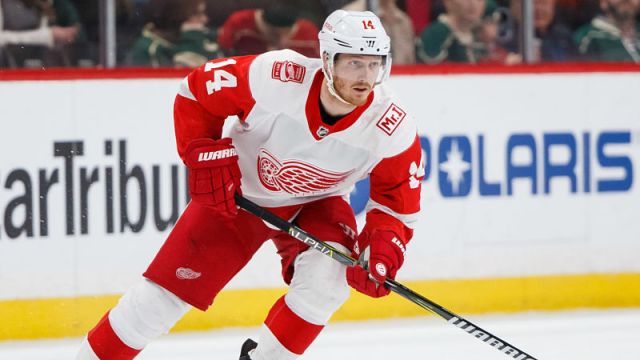 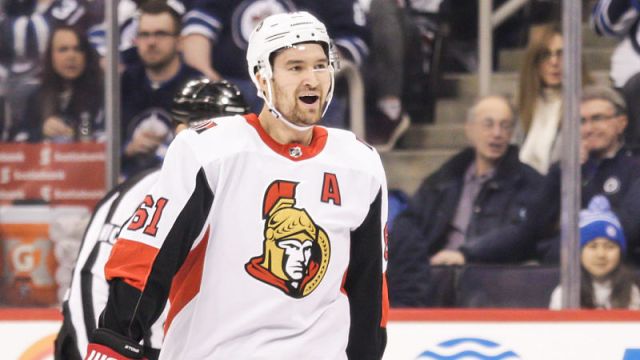