Edelman dug up throwback photos of various Patriots players, including Tom Brady, for a video soundtracked by the “Growing Pains” theme song. The results are predictably great.

The best is ready to begin. #GrowingPats

Edelman and the Patriots will look to win yet another Lombardi Trophy when they square off with the Los Angeles Rams on Sunday night in Atlanta. 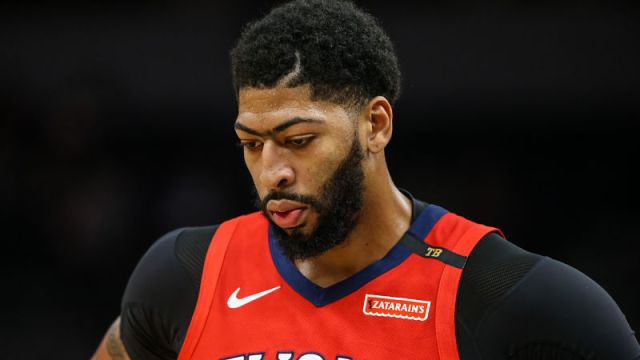 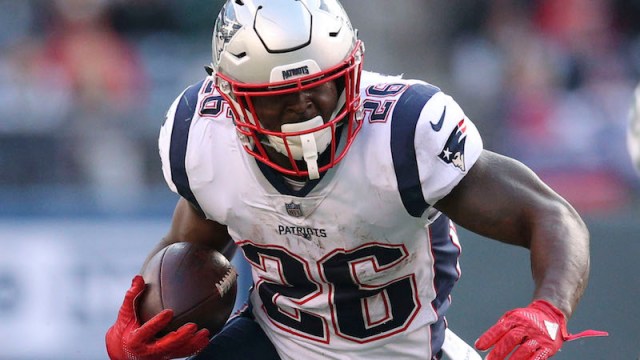