When thinking of New England Patriots coaches, Jack Easterby probably isn’t the first name that comes to mind. But the role he’s played for the organization has been huge, and according to a report, he’s now off to another opportunity.

According to The Boston Globe’s Nora Princiotti and Ben Volin, “Easterby?s contract with the Patriots expired after last season, and he has decided to pursue other opportunities in football.”

Easterby, who held the title of “character coach/team development” with the Patriots, initially was brought on staff in the summer of 2013 to help the team cope with what was transpiring with Aaron Hernandez. He previously worked for the Kansas City Chiefs and while there helped the team process the Jovan Belcher murder-suicide in 2012.

Princiotti and Volin also reported that the ongoing criminal investigation involving team owner Robert Kraft has not gone over too well.

“Easterby?s departure comes at a time when the organization is reeling from team owner Robert Kraft facing charges in Florida for soliciting prostitution,” Princiotti and Volin wrote. “Easterby felt his time with the team had run its course, and the Kraft situation does not sit well with him, according to league sources. Easterby retweeted a message from Saints tight end Ben Watson last Friday about the ‘entrenched evil’ of human trafficking.”

Easterby most recently played a big role in looking out for Josh Gordon after the troubled wide receiver was traded to the Patriots in September of 2018.

While Easterby never was a household name for the Patriots, he will be a big loss for a team that already has suffered a few departures from the coaching staff.

Learn more about Easterby and his role with the Patriots here >>> 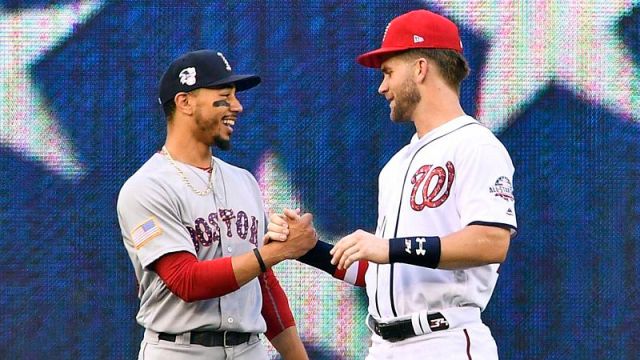 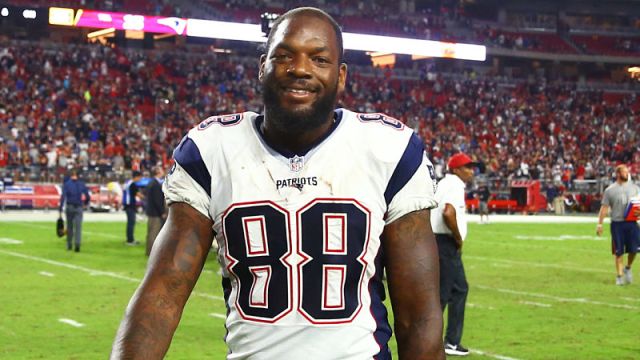