Kyle Busch has a bone to pick with NASCAR’s new rules package.

And while the Joe Gibbs Racing driver often has justified gripes, this time he might be missing the mark.

NASCAR will adopt a new package for the 2019 Monster Energy NASCAR Cup Series season, one which will enforce new mechanical requirements designed to increase drafting. The hope is that racing will be tighter and more entertaining, with leaders less likely to run away and hide. Sounds great, right?

In theory, yes, but races also will be noticeably slower.

“This isn?t a small tweak to the racing, like the addition of the free pass,” Gluck wrote last week. “This isn?t even on the level of breaking up the races with stages or implementing double-file restarts. This package — which brings drafting to the Cup Series on a widespread level — is a fundamental change in the way NASCAR races will look and feel.

“By placing a priority on entertainment, officials have crafted the racing to produce a show they hope will thrill and excite the fan base. Ten-second leads are dead, raw speed has diminished importance and the outcome of races will more often be in doubt.”

Now, let’s get to Busch.

The ever-opinionated, ever-detested star believes the new package will deprive the Cup series of the perceived spirit of motorsports.

?We?ve taken the driver skill away from the drivers in this package,? Busch said, via Gluck. ?Anybody can go out and run around there and go wide open. You (media) can probably do it. It?s going to be a lot more mental game, a lot more chess match, thinking how you make moves, how daring you?ll be.?

Listen, everyone is entitled to their opinion, and Busch knows more about racing than most people ever could dream of. But he’s wrong and, more importantly, disingenuous.

By forcing racing to be closer, NASCAR is making it harder for drivers with superior equipment to dominate the field. Will their plan work? We still don’t know, but if it does, drivers like Busch won’t be able to show up and dominate simply because their teams have the most money.

And that’s where Busch shows his true colors. He doesn’t care about the “skill” being removed from Cup, or drivers being deprived of what supposedly makes them drivers. Furthermore, while Busch might be down on “mental game,” “chess match” and risk-taking, we think all three are important ingredients in a driver’s skill set — but what do we know?

The truth of the matter is that Busch, and other drivers in similarly advantageous positions, want racing to remain easy. This new package (hopefully) will make things harder, and that pisses them off. 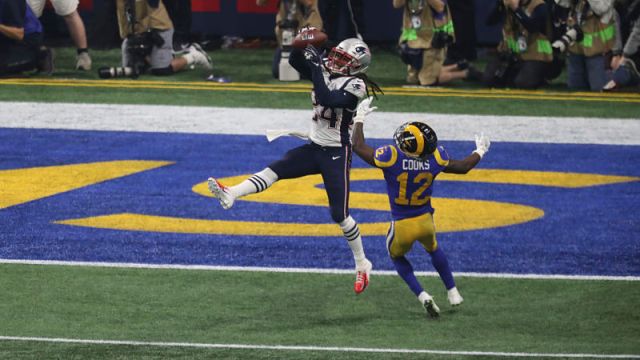 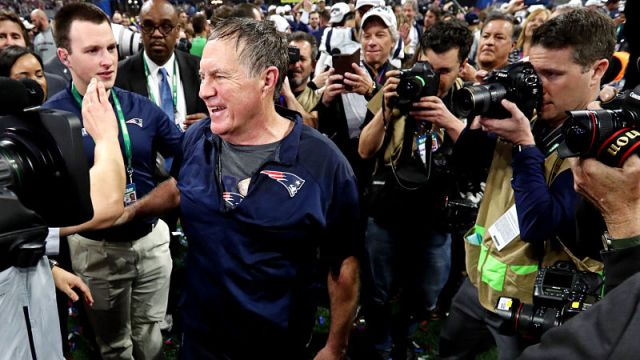