The New England Patriots’ defense dominated in the first half of all three of its playoff games. But in two of them, it allowed the opponent to claw back over the final two quarters.

That wasn’t the case in Super Bowl LIII.

Against the Los Angeles Rams’ vaunted offense, the Patriots pitched a first-half shutout, then allowed just one second-half field goal in the 13-3 victory that gave New England its sixth Super Bowl title.

It was arguably the best defensive performance of the Bill Belichick era and perhaps the greatest in Super Bowl history. The Rams didn’t do much to help their own cause, though.

As linebacker Kyle Van Noy explained Friday on Barstool Sports’ “Pardon My Take” podcast, Sean McVay’s offense — which scored the 11th-most points in NFL history during the regular season — ran just one play the Patriots did not prepare for: a fourth-quarter screen pass to wide receiver Brandin Cooks that gained 19 yards.

Other than that, New England knew exactly what was coming — much to Van Noy’s surprise.

?I couldn?t believe that either,” said Van Noy, who tallied a sack and three quarterback hits in the win. “They really didn?t do — not one wrinkle. I was like, ?What the hell?? They?ve got so many good players, they?ve got so many things they?ve done all year, and the one play they gave us which was a wrinkle was the B-Cooks screen that hit for a little bit. And that was it. ?

“Or maybe too, we were playing so good they were like, ?(Expletive), we don?t know what to do.? ”

The Rams’ three points were tied for the fewest ever by any Super Bowl participant. They averaged 32.9 points per game during the regular season. 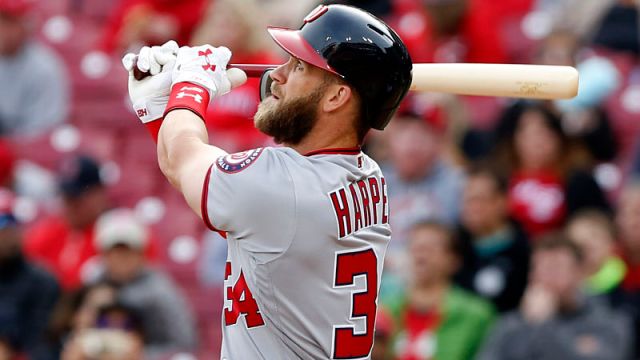 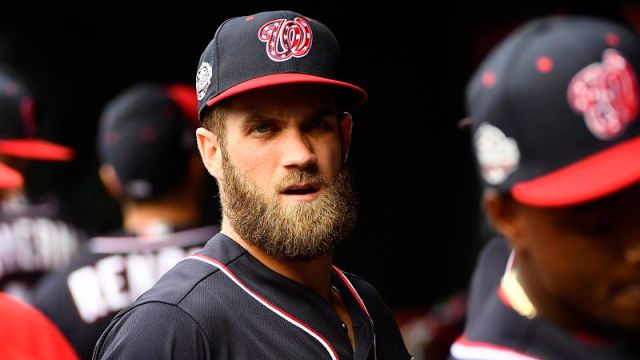