Wide receiver Julian Edelman won Super Bowl LIII MVP after catching 10 passes for 141 yards in the Patriots’ 13-3 win over the Los Angeles Rams, but Van Noy certainly had a case for the honor after piling up a sack, three total QB hits and five total pressures in the game. Van Noy also was targeted just once in coverage. He let up a 19-yard catch to Brandin Cooks in zone.

So, how did the Patriots get Van Noy on their 53-man roster? A little less than a week before the 2016 NFL trade deadline, the Patriots shipped a sixth-round pick to the Lions for Van Noy and a seventh-round pick. When all was said and done, the Patriots acquired the 239th overall pick, and the Lions got the 215th overall pick. The Patriots traded down 24 spots at the end of the draft for a player with two years left on his contract who was drafted in the second round two years prior. That’s preposterous. The Lions either had no idea what they had in Van Noy, or Detroit general manager Bob Quinn, a former Patriots exec, owed Bill Belichick a favor.

It’s not as if Van Noy was a healthy scratch in Detroit either. He had started all seven games with the Lions before being traded. And he immediately became an impact player for the Patriots.

Van Noy went on to sign a two-year contract extension, locking him up through 2019, and become a two-year starter. He’ll undoubtedly be a starting linebacker next season, as well. He’s won two Super Bowl rings and three AFC Championship Games since coming to New England.

Van Noy has been strong for three seasons in New England, but he upped his game as a playmaker in 2018, when he had an interception, two fumble recoveries, a touchdown, 3.5 sacks, five tackles for loss and 10 quarterback hits during the regular season. He cemented his legacy as a Patriots playoff legend with three combined sacks in the 2018 postseason.

While Van Noy might not be as big of a name as guys like Randy Moss, Wes Welker, Corey Dillon and Aqib Talib, there’s a strong case to be made he might be the best player trade acquisition of the Belichick era. Those other players, while bargains, cost considerably more than Van Noy, who essentially was acquired for free. And it’s worth noting Van Noy has won more Super Bowls with the Patriots than those four players combined.

If it’s not the best trade, it was certainly the biggest steal. 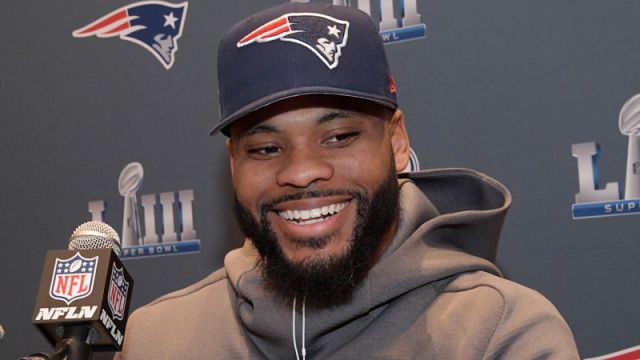 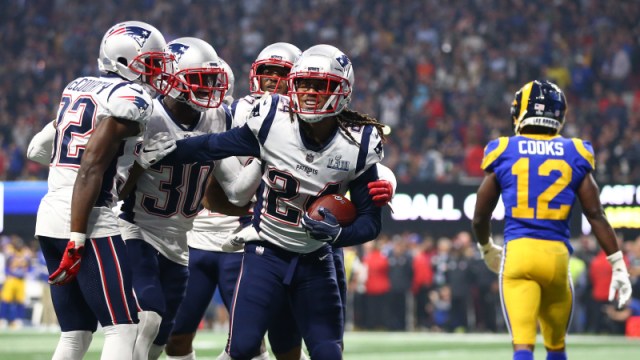