Ready to get nuts with some conspiracies?

The NBA televised the 2019 All-Star Game draft, with the Los Angeles Lakers’ LeBron James and Milwaukee Bucks’ Giannis Antetokounmpo serving as the captains and thus making the picks.

Irving landed with the Celtics because he forced his way out of Cleveland so he could get out of James’ shadow with the Cavaliers. The guard all but certainly will opt-out of his contract this offseason, making him an unrestricted free agent. And though he said in October he plans to re-sign in Boston, last week he was a little more reticent to outwardly express his commitment to the Celtics.

All the while, murmurs had emerged about Irving possibly linking back up with James on the Lakers after Irving admitted he called James to apologize for being difficult when he was younger — a call James reportedly received well.

Though there’s probably nothing too serious to take from that or James selecting Irving, it’s a little comical nonetheless.

James also selected Kawhi Leonard and Anthony Davis, both of whom reportedly have their eye on Los Angeles. 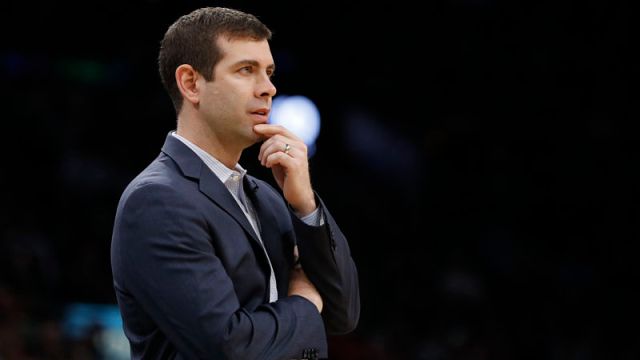 Brad Stevens Weighs In On Trades Made By Eastern Conference Rivals 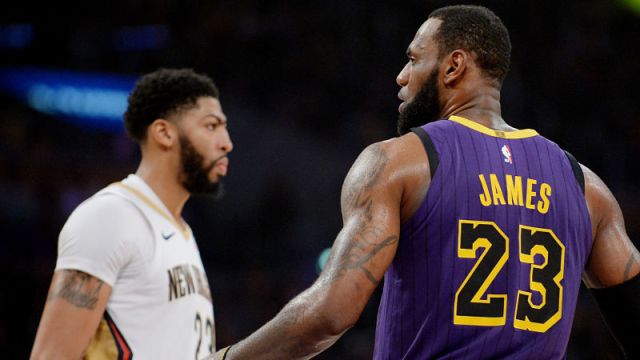