We know Matthew Slater isn’t afraid to show how proud he is of his teammates, and now we know he’s not afraid to crack a joke — even if it’s at his quarterback’s expense.

The Patriots special teamer couldn’t have been happier for Julian Edelman winning the Super Bowl MVP after New England’s gutsy 13-3 victory over the Los Angeles Rams at Mercedes-Benz Stadium. But earlier in the season, he gave quite the motivational speech to his squad in the locker room, and even poked fun at the 41-year-old Tom Brady.

“Years from now we’re gonna be somewhere sitting back, feet kicked up and somebody’s gonna ask, ‘Tell me about the ’18 team,'” Slater said, captured by “NFL Turning Point.” “Don’t forget what it felt like when they said ‘You weren’t good enough, you shouldn’t be here, you can’t play. You’re old.’ Exactly. Right T?”

The locker room laughs as the camera pans to a smiling Brady who simply says, “Still here, baby.”

The Patriots certainly had their fair share of haters and doubters this season. But the team left all those people to eat crow after they won their sixth Super Bowl championship. 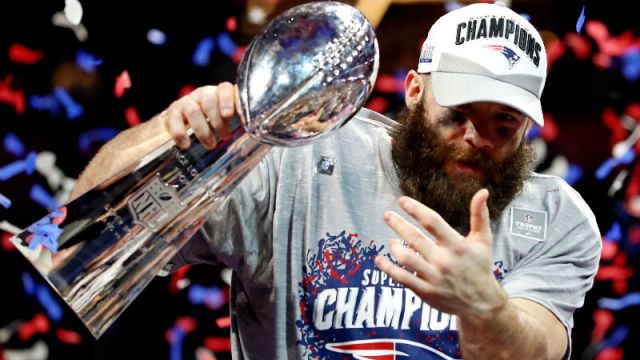 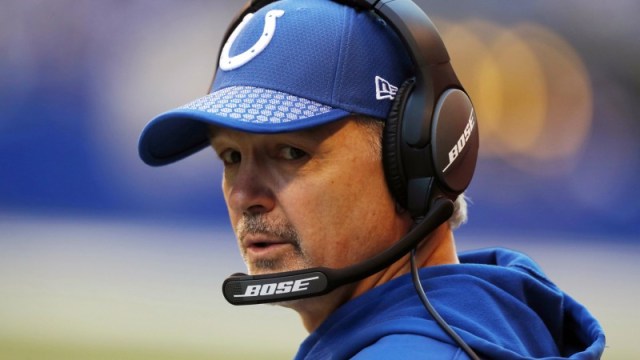