INDIANAPOLIS — Mike Mayock, a fixture at the NFL Scouting Combine for the better part of the last two decades, will serve a drastically different role at this year’s Underwear Olympics.

After 15 years as an NFL Network analyst specializing in draft coverage, the Oakland Raiders hired Mayock as their next general manager in December.

Now, despite having not been employed by an NFL team since his brief playing career ended in 1984, the gray-haired 60-year-old is tasked with revitalizing a Raiders franchise that went 4-12 in the first year of the second Jon Gruden era and hasn’t won a playoff game since 2002.

“It’s a little different, I’m not going to lie to you,” Mayock said Wednesday. “It’s been kind of a whirlwind couple of months. I’ve known Gruden for a lot of years, but you walk in at 5:30 in the morning, and he looks at you (like), ‘Why are you late? I’ve been here an hour.’ It’s been awesome. It’s a little different, and I’m really excited about the week.”

Ahead of his first combine as a GM, Mayock said he held “draft meetings for 15 straight days, 12 hours a day” with his staff. The Raiders currently own three first-round picks after trading away stars Khalil Mack and Amari Cooper last season.

“You get to know people,” Mayock said of those marathon pre-draft sessions. “You’re in an enclosed room, no windows. It gets kind of interesting after about eight days of that, and you get to know people. I had them over to my place on Super Bowl Sunday. We worked from about 6 in the morning until 2 in the afternoon, then sat down and had a beer and ate some barbecue and talked about why those two teams are in the Super Bowl.

“You get to know people pretty quickly in this industry, and I think what I missed more than anything kind of being a lone ranger is it’s awesome to sit in your office and watch film all day long and get on the phone and talk to teams and all, but having a team you’re associated with, that you have skin in the game with, to me, is the reason I’m here. I can’t wait for the first regular-season game, and I can’t even imagine what that’ll feel like.”

The coach who won that Super Bowl, Bill Belichick, is a longtime friend of Mayock’s, stopping by his NFL Network booth during the combine broadcast in recent years. Mayock said he values his relationship with the New England Patriots coach — and the scores of other coaches, players, scouts and executives he came to know over his 20-plus years as a media member — but that Belichick might be a bit more tight-lipped around him moving forward.

“I was fortunate enough to play for Coach Belichick for a couple of years (with the New York Giants), and he’s been great to me over the years,” Mayock said. “I’m guessing that at this point, as good a relationship as we have, there probably won’t be quite the free exchange of information as in the past.” 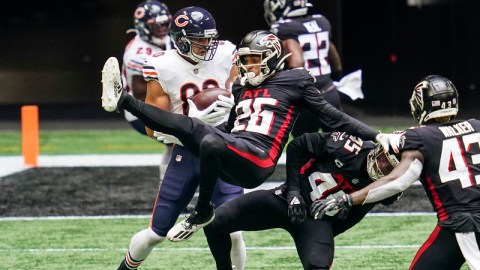 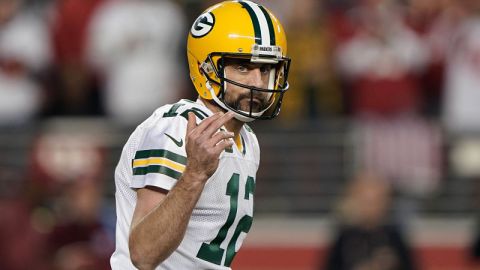 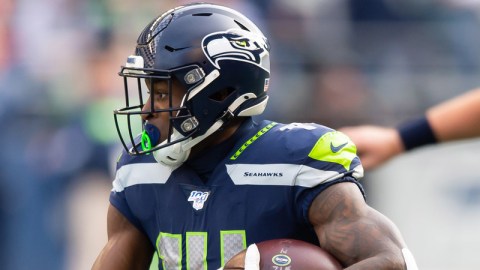 Trevon Diggs Knocks Ball Out Of D.K. Metcalf’s Hands To Save TD In Seahawks-Cowboys 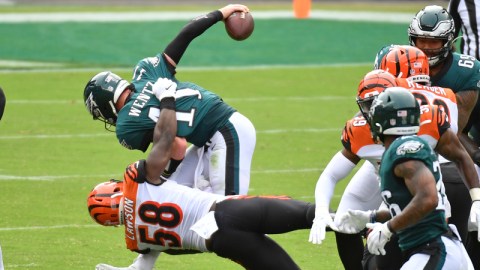