MLB Rumors: Bryce Harper Likely Will Sign With One Of These Three Teams - NESN.com Skip to content

It seems as though the Bryce Harper sweepstakes are gaining steam, and in due course the superstar outfielder will sign with his new team.

The wait has been lengthy for the ex-Washington Nationals star to choose his landing spot, due in part to the reported massive contract he’s been seeking. Multiple teams over the last few months have tossed their hat into the proverbial ring, with many bowing out due to a variety of reasons.

And according to one insider, the choice is down to three squads.

Phillies, #SFGiants and Dodgers all appear to remain strongly in Harper mix, and barring something unforeseen, it appears Harper will pick one of those 3 teams. Philly is in for 10 years, SF is too (via @PavlovicNBCS), LA is viewed as desirable locale tho term offered unknown.

These three options don’t come as much of a surprise.

The Giants reportedly are more than comfortable with a 10-year deal, and it appeared over the weekend that Harper would end up with the Phillies. Meanwhile, the Dodgers long have been a rumored destination for Harper given their willingness both to spend money and find a player that will give them the nudge they need to win the World Series after appearing, and losing, in the previous two. 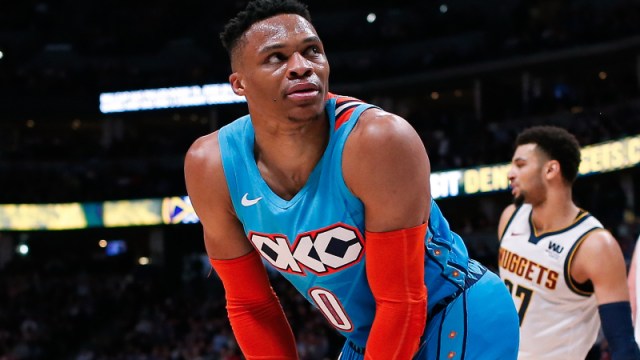 Russell Westbrook Lectures Young Fan Who ‘Hit’ Him On Sidelines 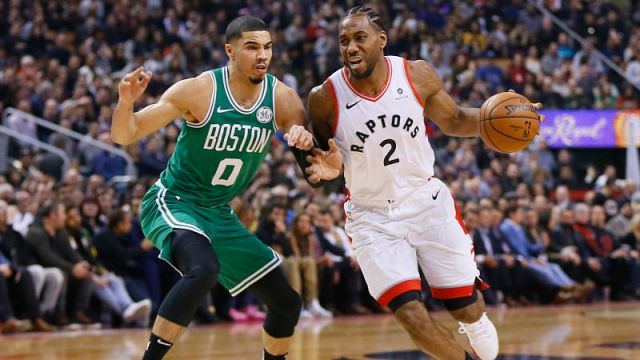 Paul Pierce Explains Why He Would Take Raptors’ Roster Over Celtics’