Bryce Harper is heading to the City of Brotherly Love.

The free-agent outfielder is finalizing a record-setting contract with the Philadelphia Phillies, ESPN’s Jeff Passan reported Thursday via Twitter, citing MLB sources. The Phillies have been among Harper’s most aggressive suitors all winter, and have been believed to be the favorites to sign him for months.

Free agent outfielder Bryce Harper is finalizing an agreement on a deal with the Philadelphia Phillies, league sources tell ESPN.

The Phillies reportedly will sign Harper to a the largest contract in North American sports history.

Bryce Harper?s deal with the Philadelphia Phillies will be for $330 million, a new record for overall dollars, topping the $325 million of Giancarlo Stanton, league sources tell ESPN.

Bryce Harper?s deal with the Phillies will be for 13 years and $330M, league sources tell ESPN. It will not include any opt-outs.

Harper had been in late negotiations with Philadelphia, the Los Angeles Dodgers and San Francisco Giants. His free-agency saga has dragged on for nearly four months after he hit the open market following seven years with the Washington Nationals.

Nevertheless, MLB fans can breathe a little easier now that the marquee player in this offseason’s free agent class finally has found a new home. 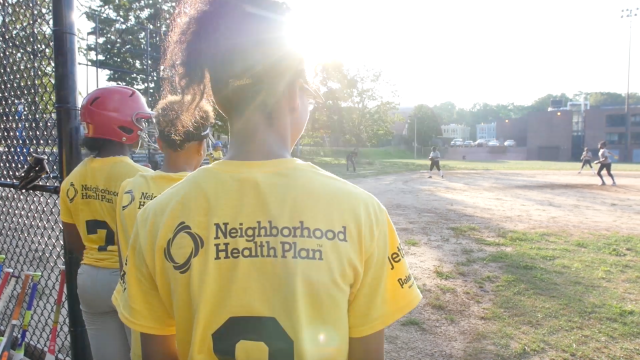 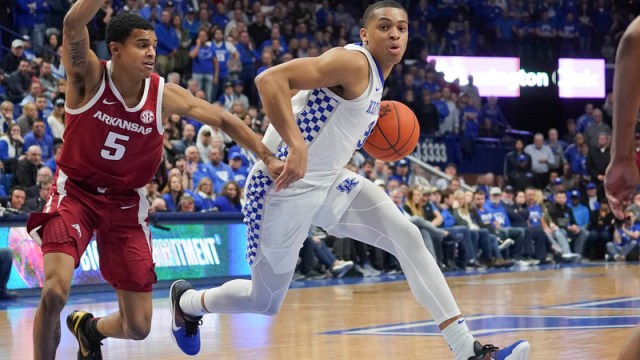