Many believed Machado was a lock to sign with the New York Yankees when the offseason began. The two sides reportedly met in December, but the Yankees have signed Troy Tulowitzki and D.J. LeMahieu, appearing to shut the door on a deal with the superstar shortstop.

But it appears the Yankees aren’t out of the Machado sweepstakes yet, as former Major League Baseball general manager Jim Duquette told SNY that New York has offered Machado a contract in the range of seven or eight years and $220 million, per NJ. com.

Duquette later clarified his comments saying he wasn’t reporting it as fact, but had just heard it being talked about.

To clarify a report out there attributed to me, I was only speculating about a recent rumor that I had heard, not ?reporting it as fact? .

Machado has had a number of teams courting him, including the Chicago White Sox, Philadelphia Phillies and the San Diego Padres. Most reports surrounding 26-year-old’s negotiations have him still asking for a contract in the $300-million range, but it doesn’t appear that any team is willing to make that sort of financial commitment to Machado at this point in time.

The White Sox reportedly offered Machado a contract around $175 million and Duquette reported most offers are similar to the Yankees’ proposal with at least one team offering him more than $220 million.

Machado will have a tough decision on his hands in the coming weeks. If no team raises their offer significantly, the star shortstop will have to decide if he will prioritize money or perhaps take slightly less to play for a team with legitimate championship goals. 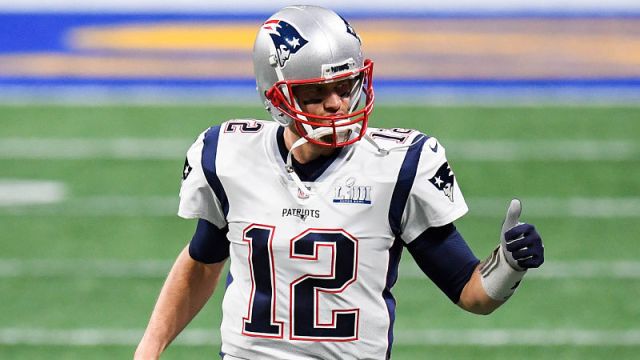 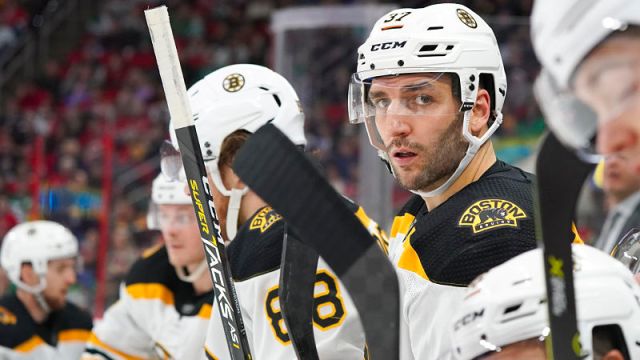