The San Diego Padres have made a free agent splash — a big one.

It’s a huge get for the rebuilding Padres who also made a splash last winter when they signed former Kansas City Royals first baseman Eric Hosmer. Machado, 26, gives the Padres a building block on the other side of the diamond where they badly needed an upgrade. Machado certainly represents as much, coming off another fine season in which he hit .297 with 37 home runs and 107 RBIs. Machado is a four-time All-Star who has averaged 36 home runs over the last four seasons. 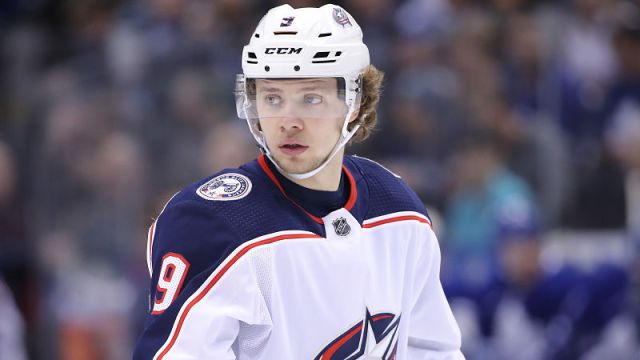 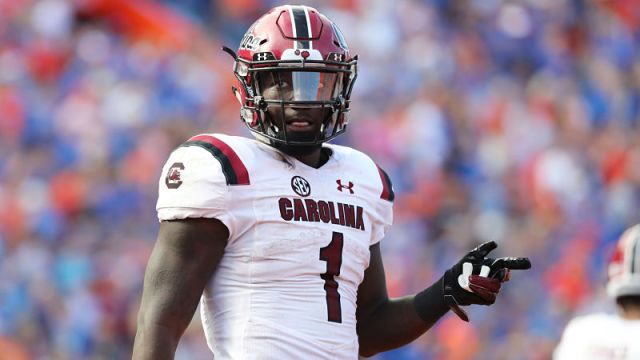