The New York Yankees might have just made their best move of the offseason.

The Yankees and starting pitcher Luis Severino agreed to terms on a four-year contract worth $40 million with a club option for a fifth season, according to multiple reports.

The New York Post’s Joel Sherman, who was the first to report the news, also shared the full details of the contract.

Severino in the last two seasons has developed into one of the best young pitchers in baseball. The hard-throwing right-hander won 19 games last season for New York, but the best season of his young career came in 2018 when he finished third in American League Cy Young voting behind a 14-6 record with a 2.98 ERA and 10.7 strikeouts per nine innings.

The 24-year-old did hit a rough patch last season, and he wasn’t good in the playoffs against the Boston Red Sox. But the deal still makes a ton of sense for the Yankees, who are buying out Severino’s arbitration years where he could have ultimately earned more than the $10 million per season he’s about to earn. It should work out well for Severino, too, who might be giving up some money in would-be arbitration cases, but he’s now set for life and can still be a free agent before he turns 30. 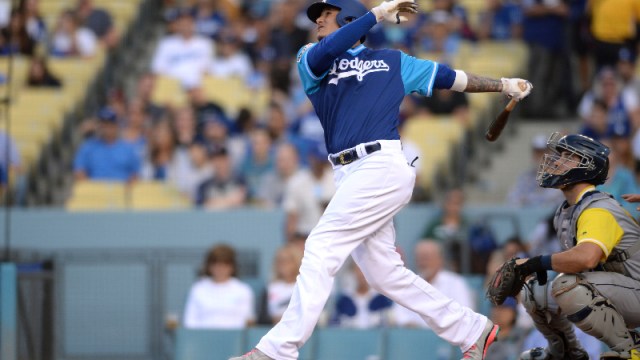 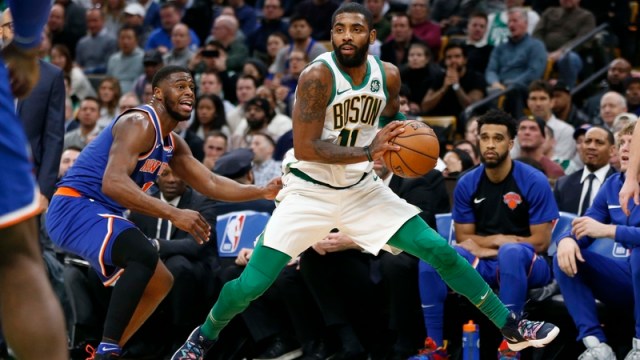