The Boston Celtics are expected to be major players in the Anthony Davis sweepstakes this summer, but they might prioritize another piece of business before making a run at the superstar big man.

All signs point to Kyrie Irving opting out of his contract at season’s end and becoming a free agent. While Irving back in October vocalized his intention to re-sign in Boston, that commitment doesn’t feel like as much of a slam dunk as it did a few months back.

And if the C’s aren’t able to retain the star point guard, his departure might nix their Davis desires as well. During Tuesday’s edition of “First Things First” on FOX Sports 1, Sports Illustrated’s Chris Mannix shed light on just how much Irving impacts Boston’s pursuit of The Brow.

"If the Celtics re-sign Kyrie Irving, they're going to go all in for Anthony Davis. And that does mean Tatum, Draft picks, Jaylen Brown, whatever it takes to get AD on this roster. If they don't get Kyrie, I'm not sure they put a substantial offer on the table." ? @SIChrisMannix pic.twitter.com/dP4Z3K8RjE

Mannix’s report makes all the sense in the world. It will require quite a haul to obtain Davis, and if Irving ends up leaving, the Celtics likely will shift their focus to building a future with their young core. But if Irving signs the dotted line to stay in Boston, the franchise very well could look to pair the six-time All-Star with Davis in what would be a formidable duo for the foreseeable future.

And if the Celtics do indeed go full-steam ahead in their pursuit of AD, it sure sounds like the New Orleans Pelicans would be able to name their price.

Take your shot and bet on basketball at Skybook.ag. 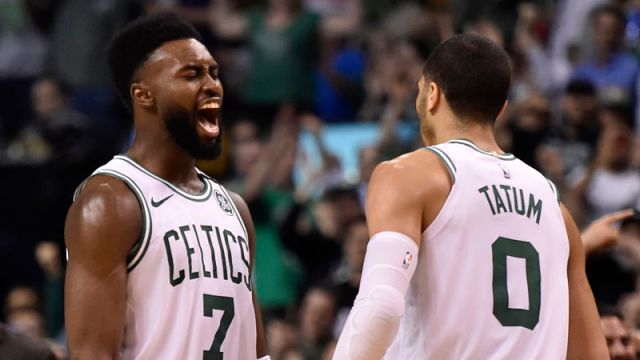 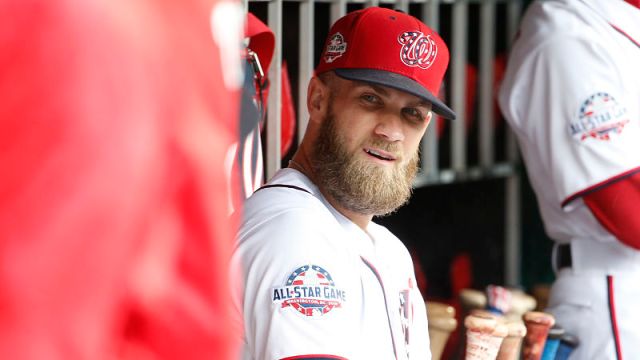 MLB Rumors: Why Bryce Harper Prefers Not To Sign With Phillies In Free Agency