Feb. 20, 2019 — NESN, the official home of the Boston Red Sox, announced today changes to the network?s lineup of Red Sox broadcasters for 2019. The network?s broadcast team brings over 150 years of combined baseball broadcasting experience and includes nine former Red Sox players who spent a combined 65 years with the team as players. Their careers represent Red Sox teams from each of the past five decades, bringing very different experiences and points of view to NESN?s broadcast.

Former Red Sox players and MLB veterans Carlos Pena and Jarrod Saltalamacchia will be joining NESN this season to serve as color analysts for select games during both Spring Training and the regular season.

Pena has served as a studio analyst at MLB Network since 2014 and as a fill-in color analyst on NESN during the 2017 season. The Haverhill, Mass., high school graduate played college baseball at Northeastern University. He was a first-round draft pick in 1998 and played 14 seasons in the major leagues, hitting 286 career home runs.

Saltalamacchia recently announced his retirement after playing 12 years in the majors for seven different teams, including three years with the Red Sox. He was a key member of the 2013 World Series Championship team. In 2017 he served as a fill-in color analyst on NESN before returning to the playing field in 2018 with the Detroit Tigers organization.

NESN studio analysts that will be back on NESN in 2019 will include Baseball Hall of Famer Jim Rice, Red Sox Hall of Famer Tim Wakefield (@TimWakefield49), television veteran Steve Lyons, and former pitcher Lenny Dinardo (@DinardoLenny). Joining the NESN Red Sox studio team this season will be former Red Sox pitcher and Hyde Park native Manny Delcarmen, who served as an analyst on NESN?s news programs in 2018.

NESN?s Guerin Austin (@GuerinAustin) will return for her fifth season as a Red Sox sideline reporter along with Jahmai Webster (@WebsterOnTV) who enters his third season on the network?s Red Sox broadcast team.

NESN has consistently been one of the top-rated regional sports networks in the country with award-winning Red Sox and Bruins coverage. The network is delivered throughout the six-state New England region and nationally as NESN National. For six consecutive years Forbes Magazine has ranked NESN as one of the 10 Most Valuable Sports Business Brands in the World. NESN.com is one of the country’s most visited sports websites with a state-of-the-art HD studio dedicated to digital video productions. NESN’s social responsibility program, NESN Connects, is proud to support and connect its employees with charitable organizations in our communities. NESN is owned by Fenway Sports Group (owners of the Boston Red Sox) and Delaware North (owners of the Boston Bruins). 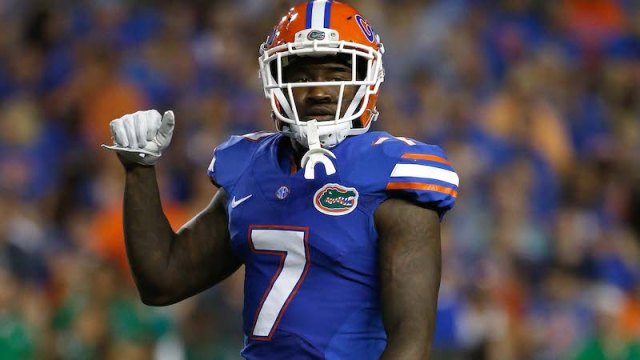 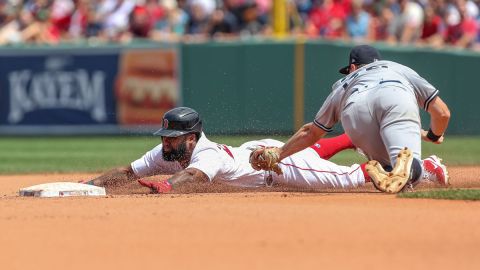