Antonio Brown now is willing to clear the air — maybe.

Less than two hours prior, Rapoport reported Brown would decline Rooney’s requests to meet in order to facilitate his departure from the team.

Sources: #Steelers owner Art Rooney II is down in Florida, where has a place, and he hoped to meet with frustrated WR Antonio Brown to clear the air. Brown has no plans to meet with Rooney, as he?s stated his intentions publicly. Talks on AB?s future will ramp up in Indy.

Whether Brown’s reversal represents a change-of-heart over his Steelers future remains to be seen. His relationship with the Steelers broke down in December, and he has since told the team and the public he wants to leave after nine years in Pittsburgh.

He reportedly requested a trade earlier this month, and the Steelers are evaluating their options. The team won’t consider releasing him, and trading him will prove costly.

Brown and Rooney might not mend fences during their meeting, but a sit-down likely will allow them to part ways with less bitterness than they otherwise would have. 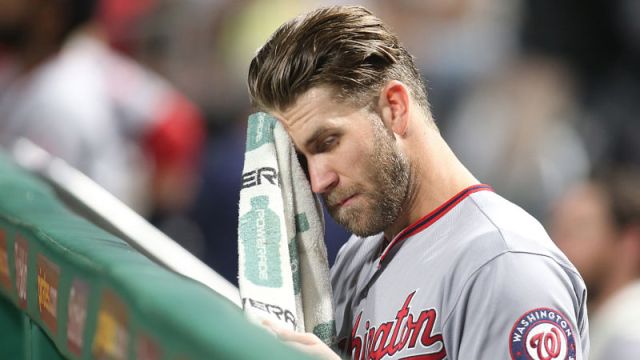 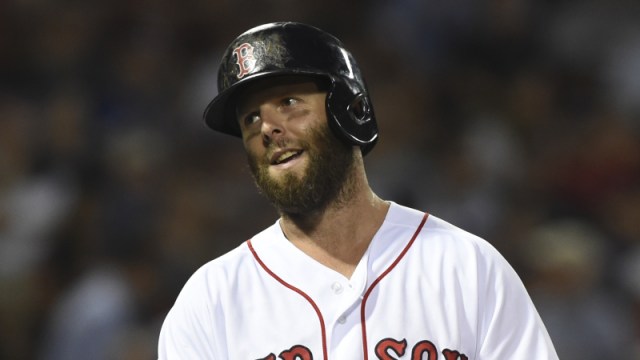