It appears the NFL is trying to give the NBA a run for its money in terms of tasty gossip.

The NFL offseason already has been uncharacteristically entertaining, highlighted by the uncertain futures of Le’Veon Bell, Antonio Brown and Odell Beckham Jr. And if Colin Cowherd’s sources are legitimate, you can add another superstar to that list.

Cowherd revealed on Wednesday’s edition of “The Herd” that he’s heard rumblings of a potential blockbuster trade involving Russell Wilson. While Cowherd’s report doesn’t make it seem like Wilson desperately wants out of Seattle, the FOX Sports 1 talking ahead explained why the versatile quarterback relocating to the New York Giants makes a whole lot of sense.

In addition to Wilson’s wife Ciara’s career interests, the Giants have quite a bit to offer to Wilson. Saquon Barkley already has positioned himself as one of the NFL’s best running backs, and if the franchise can get on good terms with Beckham, Wilson would have the luxury of a top-tier wide receiver as well. Not to mention, the G-Men own the No. 6 overall pick in this spring’s draft.

That said, it’s tough to imagine any drama ballooning from Cowherd’s report. Wilson has been the poster child for professionalism since his arrival into the league, and there have been no signs of any bad blood between he and the Seahawks, who have reached the postseason in six of the seven seasons Wilson has been under center.

If anything, we probably should put this rumor on the backburner. But it’s tough to completely rule anything out in the NFL these days. 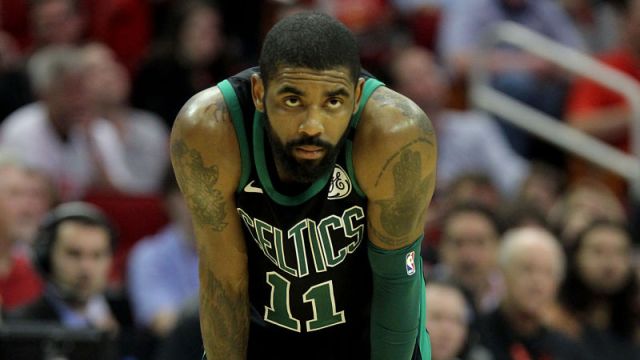 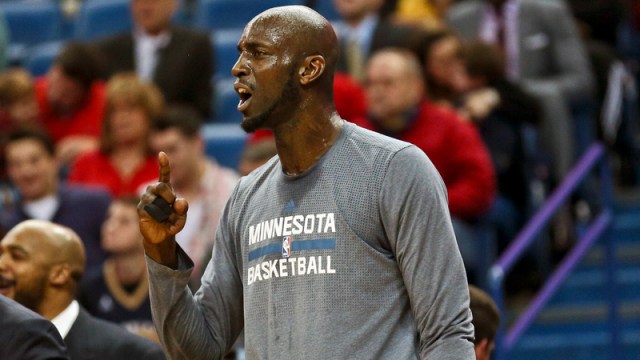