If contract negotiations are unfruitful in Ottawa, the Senators could have a prime trade chip in Mark Stone.

Ottawa, which is in the midst of a massive rebuild, reportedly is looking to sign Stone to a long-term deal. That’s yet to happen though, and if the Sens are unable to find a deal with him prior to the trade deadline, then he all but certainly will be traded.

Should Stone end up being moved, the Boston Bruins are expected to have some interest, according to the New York Post’s Larry Brooks.

Of course, a player of Stone’s pedigree won’t be without suitors. According to Bruce Garrioch, the Winnipeg Jets are expected to have some interest in the winger. TSN Insiders Pierre LeBrun and Darren Dreger have suggested the Vegas Golden Knights and Calgary Flames might also be fits.

The 26-year-old is an unrestricted free agent after this season and is set to earn a pretty big payday, meaning there’s a chance he could become a straight rental.

Stone is having a career year through 59 games, slashing 28-33-61. He represents a great fit for the Bruins, as he is a right-shot winger that easily could slot in a top-six role for the Bruins. 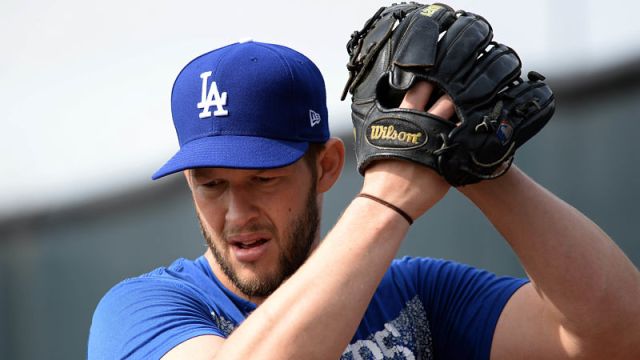 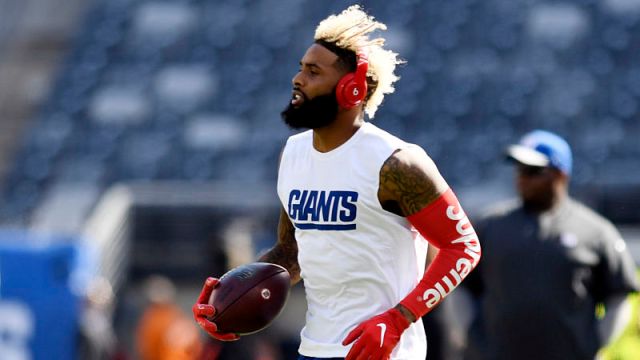