Nick Cafardo, who covered the Boston Red Sox as a columnist and beat reporter for The Boston Globe and The Patriot Ledger, died Thursday, according to multiple news reports. He was 62.

Cafardo reportedly suffered an embolism at JetBlue Park in Fort Myers, Fla., on his day off from covering Red Sox spring training. Members of the Red Sox medical team were unable to revive him, according to the Globe.

In addition to serving two stints as the Globe’s Red Sox beat reporter, Cafardo also covered the New England Patriots for a time. He was a regular contributor to NESN’s Red Sox coverage.

Statement From The Red Sox Regarding The Passing Of Nick Cafardo: pic.twitter.com/wQ9oHA0xYq 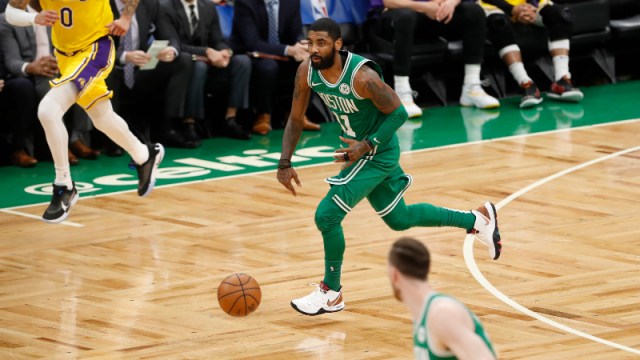 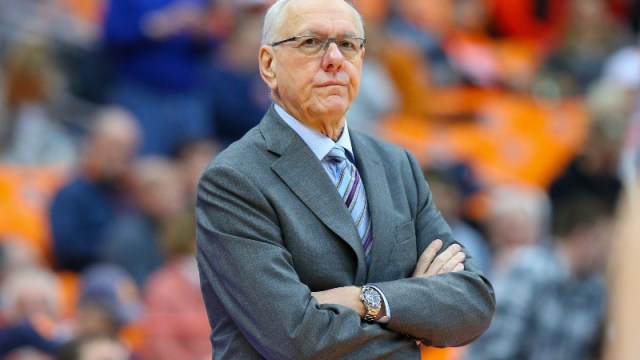