BOSTON — You might’ve heard there was a parade in Boston on Tuesday, but there also was a hockey game.

In the morning, the New England Patriots celebrated their Super Bowl LIII victory over the Los Angeles Rams with a rolling rally through the city. Then in the evening, the Boston Bruins welcomed the Metropolitan Division-leading New York Islanders to TD Garden.

There was a little bit of crossover between the two events, and it was far from an accident.

Prior to the B’s game, tons of Patriots players came out for the ceremonial puck drop, with Julian Edelman performing the actual drop in a way only he can. Nearly wire to wire of the nearly three minutes ceremony, the Patriots were given a thunderous ovation from the home crowd.

Next stop for the #SuperBowl Champs: @NHLBruins game! pic.twitter.com/wuKaLNOZ5s

(You can watch video of the full ceremony here) 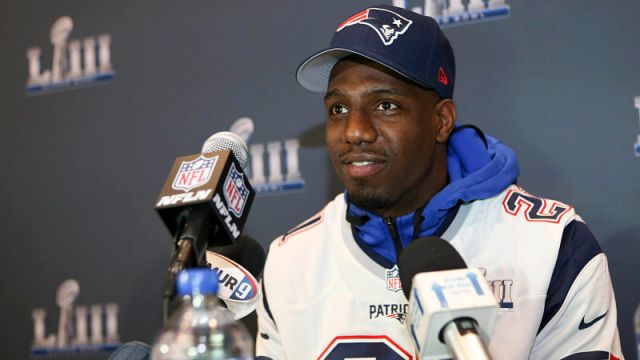 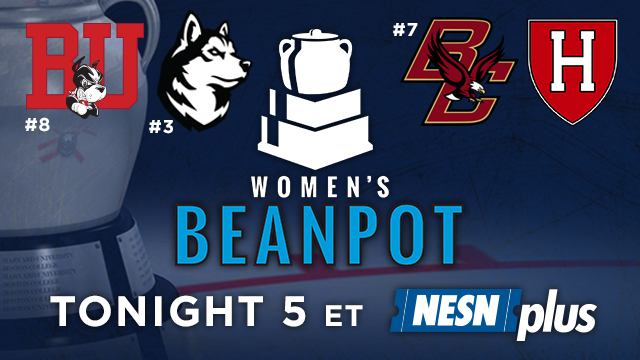