The New England Patriots are swimming in 2019 NFL Draft picks after compensatory selections were handed out Friday afternoon.

The Patriots were granted four comp picks, bringing their total to 12. The Patriots’ roster, as currently constructed, doesn’t exactly need 12 new players. So, expect there to be some wheeling and dealing leading up to and during the draft. That could mean trading up or bringing in some veteran players (maybe some first-rounders?).

Here’s our first crack at a Patriots mock draft:

Hockenson is a complete tight end who’s as adept at blocking as he is catching the ball. The Patriots should be looking for a Rob Gronkowski replacement, and Hockenson is as close as they’re going to come.

First round, 32nd overall: Traded up.

Second round, 43rd overall: We’re moving back up and dealing away the 56th and 97th overall picks to the Detroit Lions to take: DB Taylor Rapp, Washington.

Rapp is a versatile chess piece who should be able to play safety, slot cornerback and some linebacker. He was a playmaker for three years with the Huskies.

Second round, 56th overall: Traded up.

Second round, 64th overall: QB Will Grier, West Virginia
Grier won’t wow scouts with his arm strength, but he’s among the most accurate passers in the draft.

Third round, 73rd overall: Traded up.

Third round, 97th overall: Traded up.

Third round, 101st overall: DL Isaiah Buggs, Alabama
Buggs is a bit of a tweener as a defensive end/defensive tackle hybrid. Think of him as a Jarvis Green- or Dominique Easley-type in the Patriots defense.

Fourth round, 124th overall: WR David Sills, West Virginia
He has the smarts of a quarterback at the wide receiver position. Tell us that wouldn’t be helpful in the Patriots’ offense.

Fourth round, 134th overall: Traded Up.

Sixth round, 205th overall: DE Maxx Crosby, Eastern Michigan
Kick him in the shins before the 2019 season starts so you get a redshirt injured reserve Foxboro Flu year from him. He’s a project who could help out on the edge in the future.

Seventh round, 237th overall: LB Joe Giles-Harris, Duke
He’s built like a Patriots linebacker and has some playmaking abilities.

Seventh round, 246th overall: S Saquan Hampton, Rutgers
Forget it. They’ll actually take him in the second round.

Seventh round, 252nd overall: OL Tyler Jones, NC State
He was an undersized offensive tackle in college who projects to guard in the pros. So were Joe Thuney, Isaiah Wynn and Logan Mankins. 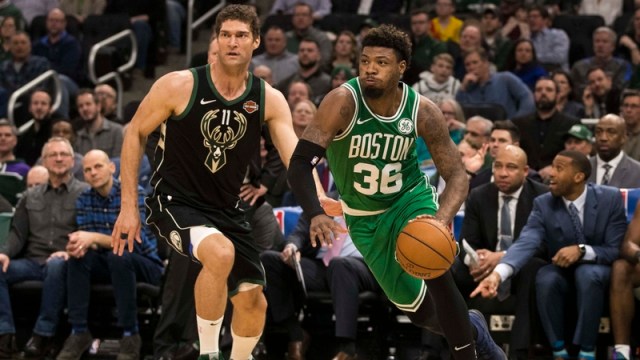 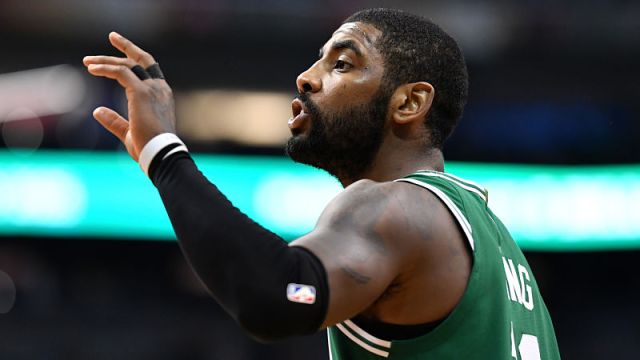