It hasn’t been all partying for one Patriot in the week after New England’s Super Bowl LIII victory.

Patrick Chung had some business to take care of following his team’s win over the Los Angeles Rams at Mercedes-Benz Stadium. The veteran safety sustained a broken forearm early in the third quarter and was forced to watch the bulk of the second half on the sidelines.

Chung, who also will undergo a procedure on his shoulder later this offseason, went through surgery Thursday to repair his forearm. And judging from his latest Instagram post, it sounds like everything went well.

While it’s encouraging to see that Chung’s spirits are high, Bill Belichick probably doesn’t want his defensive stalwart to flail his surgically repaired arm like that for the time being.

Luckily for Chung, a backup plan was in place had surgery not been successful. Tom Brady reminded everyone of just how good of a teammate he is by offering Chung his left arm before the 10-year defensive back went under the knife. 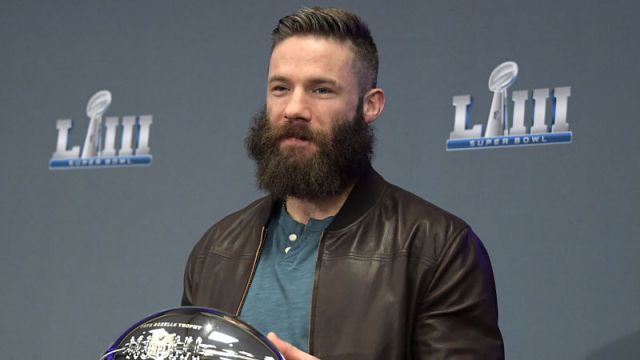 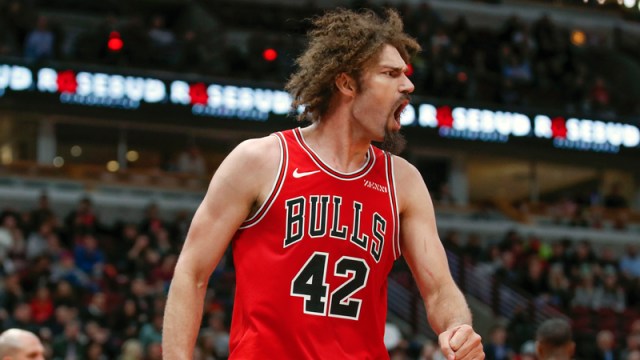 Which NBA Buyout Candidates Might Make Sense For Celtics To Pursue?