The Boston Red Sox didn’t go out and get a big-time late-inning reliever this offseason, which means that (at least in some capacity) they have high hopes for Tyler Thornburg.

After his first two years with the Sox were marred by injury, the reliever enters spring training on an non-guaranteed contract and a lot to prove. Conversely, he also offers quite a bit of upside and experience as a quality high-leverage arm.

And after it worked so well with Nathan Eovaldi, it appears the Red Sox also are employing the Pedro Martinez approach with Thornburg.

The Red Sox legend and 2015 Hall of Fame inductee helped fix a mechanical issue he spotted with Eovaldi last season, and now he has been spending part of spring training working with the 30-year-old reliever.

During an appearance on NESN’s “Red Sox From Fort Myers” with Tom Caron, Martinez explained what he’s been seeing in Thornburg.

The legend shares his thoughts on the upcoming season. pic.twitter.com/KgZDX8xuiE

Indeed, some rest must’ve been nice for Thornburg, which in part went into the decision to shut him down during September this past season.

As Caron mentions, it’s easy to forget just how good Thornburg can be. In 2016, the season before the Red Sox acquired him, Thornburg was one of the best eighth-inning arms in the league. If Boston can get something like that this campaign, it would be a huge boost to the bullpen. 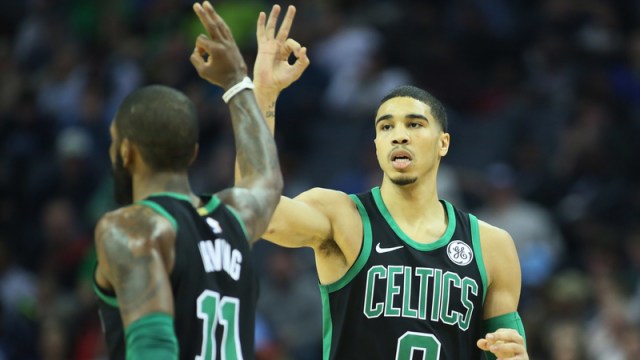 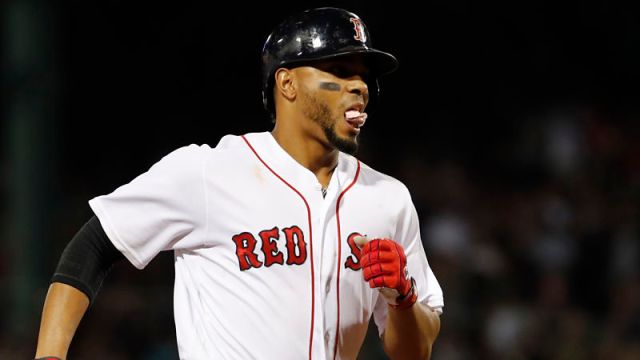