The Boston Bruins flew into 2019 on a tear, but cooled off through the month of January, finishing with a 6-3-3 record.

The B’s kicked off the new year with a memorable 4-2 win over the Chicago Blackhawks in the NHL Winter Classic at Notre Dame Stadium on New Year’s Day, and rode that momentum to a 5-1 start in January. But following a 10-day break for the NHL All-Star Game, the Bruins suffered back-to-back overtime losses to the Winnipeg Jets and Philadelphia Flyers to close out the month.

Below are three of the Bruins’ top goals from the month of January. Choose the one you think is the best of the bunch and enter to win a personal VIP tour of the NESN studio and watch the hockey pregame show live!

Goal 1: Sean Kuraly’s Game-Winner In Winter Classic
The Black and Gold had to erase two deficits against the Blackhawks in the Winter Classic, but it was Kuraly, just days off an overtime goal against the Buffalo Sabres, who put the B’s in front for good. The center whacked home a rebound off a Matt Grzelcyk point shot at 10:20 in the third period, putting Boston in front 3-2.

Goal 2: David Krejci Forces OT Vs. Canadiens
The B’s seemed to have no answer for Canadiens’ netminder Carey Price on Jan. 14 at TD Garden. Despite outshooting their Atlantic Division rivals, Boston trailed on the scoreboard until Krejci sent a laser over the left shoulder of Price to tie the game 2-2 in the final minute of regulation.

Goal 3: David Backes Scores Against Former Team
Backes has not enjoyed his most offensively productive season so far, but the veteran forward did have a shining moment against the St. Louis Blues, the team he spent the first 10 years of his career with. Backes notched a power-play marker in the B’s 5-2 win in classic Backes fashion, staking out his territory in front of the net and getting the tip-in goal while falling to the ice. 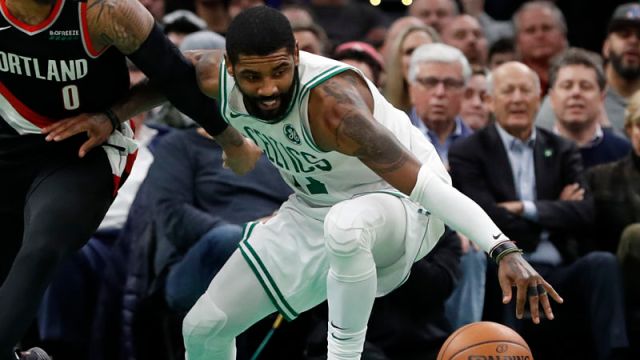 Kyrie Irving Can’t Wait For ‘B.S. About Regular Season’ To Be Over 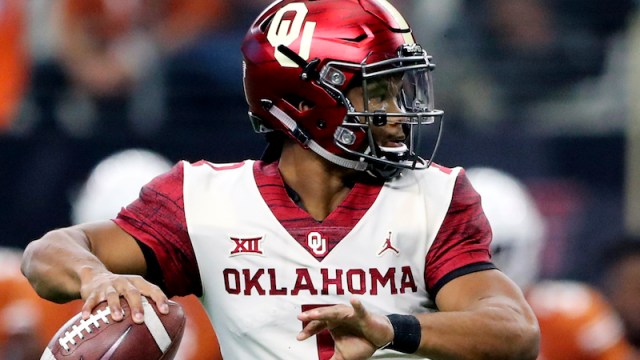