Everyone knows Sony Michel scored the lone touchdown in the New England Patriots’ 13-3 victory over the Los Angeles Rams in Super Bowl LIII.

What’s been lost in the shuffle, however, amid deservedly high praise for Super Bowl MVP Julian Edelman, tight end Rob Gronkowski and the Patriots’ historically dominant defense, is that Michel also put on the best overall rushing performance by a Patriots running back in any of the franchise’s 11 Super Bowl appearances.

The rookie’s 94 rushing yards on 18 carries Sunday night set a new franchise record, breaking Antowain Smith’s previous mark of 92 yards in Super Bowl XXXVI. His 5.2 yards-per-carry average also was the highest of any Patriots back with 10 or more rushing attempts — a list that includes Smith, Corey Dillon, LeGarrette Blount and Curtis Martin, among others.

Apart from his 2-yard touchdown plunge, Michel’s most impactful play came late in the fourth quarter. Two plays after Stephon Gilmore intercepted a Jared Goff pass at the Patriots’ 3-yard line, the Georgia product gashed through the line for 26 yards to give his team some much-needed breathing room.

That run, plus another 26-yarder by Rex Burkhead later in the drive, helped set up the 41-yard Stephen Gostkowski field goal that iced the game.

Michel also had carries of 13 and 19 yards earlier in the game, which capped a fantastic first playoff run for the 23-year-old. With a big assist from New England’s road-grading offensive line, Michel rushed for 336 yards over three games, the 13th-most ever by any player in a single postseason.

That’s impressive company, considering Riggins, Allen, Harris and Davis all have busts in the Pro Football Hall of Fame.

On the whole, Michel’s debut season in New England has to be viewed as a success. Knee injuries kept him off the field and stunted his productivity for stretches — including the entire preseason and a two-game stretch around Halloween — but he still managed to finish with 931 rushing yards, the fifth-most ever by a Patriots rookie.

He went over 100 yards six times, including twice in the postseason, and posted a yards-per-carry average (4.5) that was the second-best by any Patriots rookie with 140-plus rushing attempts.

Now, does that production justify New England using the 31st overall pick on a running back? Some will continue to argue taking a back that high is never a smart move. But Michel played an important role on a Super Bowl-winning team despite not yet being a complete player.

Michel’s lack of pop in the passing game — he caught just seven balls all season and had a drop against the Rams — limited the Patriots’ options when he was on the field, and although New England’s ground game thrived despite this predictability, improving as a receiver should be one of his top priorities as he enters his first full NFL offseason. 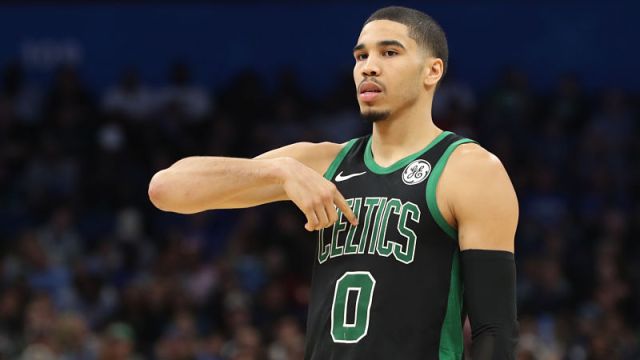 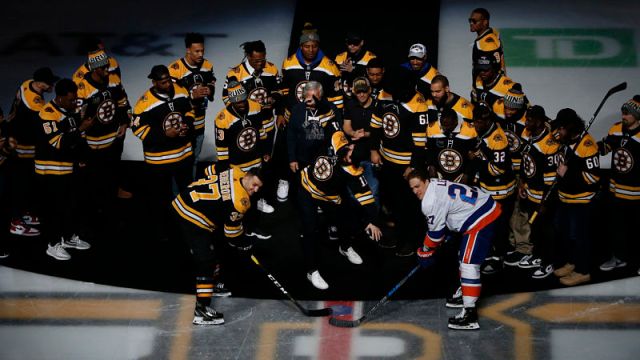 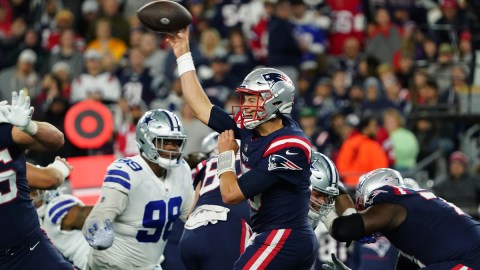 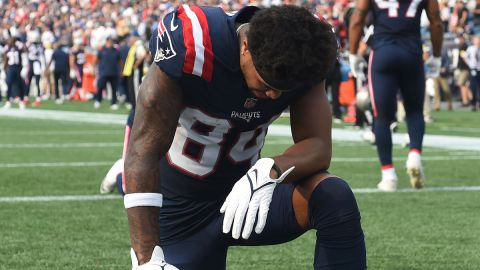