The Boston Red Sox have a monumental task in front of them.

The 2018 World Series champions are looking to become the first team to repeat since the New York Yankees, who won three consecutive titles from 1999 to 2000. Every defending champion enters spring training expecting to return to the Fall Classic, but, more often than not, they fail.

Don’t tell that to Rick Porcello, though.

Among the team’s early arrivals to spring training, Porcello his sights set on playing deep into October once again.

“Just as excited as I’ve always been,” Porcello said Monday at the Red Sox’s spring training complex in Fort Myers, Fla. “Even coming off that season, and that feeling — realizing how great that felt.

“To be the last team standing, I want to feel that again. … Just because you win it doesn’t mean there aren’t aspects of your game that you can’t get better at.”

Watch Porcello and fellow Boston right-hander Matt Barnes discuss the upcoming season in the video below:

"To be the last team standing, I want to feel that again."
– @RickPorcello #SoxSpring pic.twitter.com/Zl5mHxTyUq

Full squad arrivals are scheduled for next Monday. 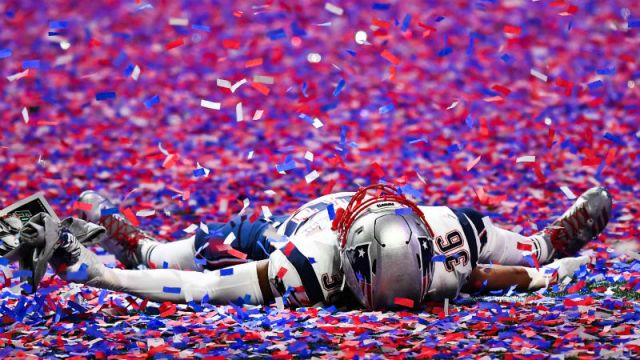 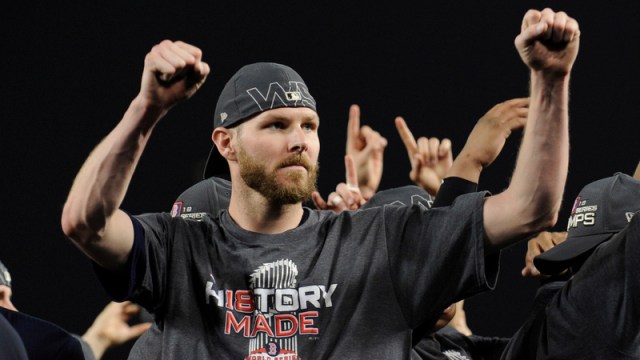 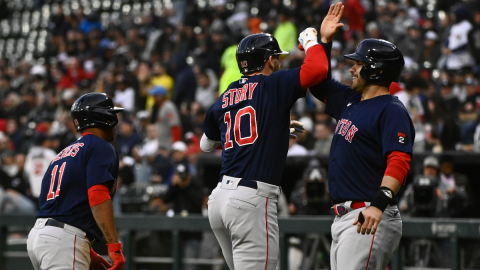 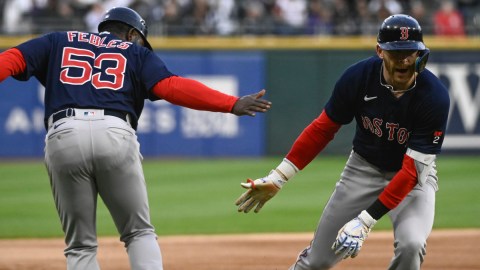 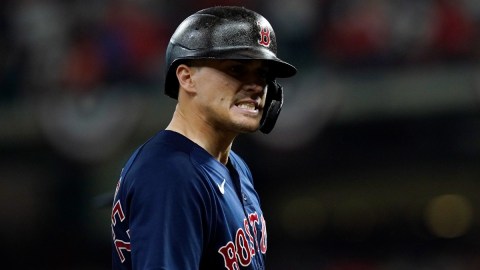