A spokesperson for Robert Kraft released a statement Friday after news broke that the New England Patriots owner will be charged with soliciting prostitution.

“We categorically deny that Mr. Kraft engaged in any illegal activity,” the statement read. “Because it is a judicial matter, we will not be commenting further.?

Jupiter, Fla., police say they have video of Kraft engaging in sex acts at a South Florida massage parlor. A warrant has been issued for Kraft’s arrest. He’s being charged with two acts of soliciting a prostitute.

Hundreds of people have been arrested as part of a prostitution and sex trafficking ring through Florida massage parlors. 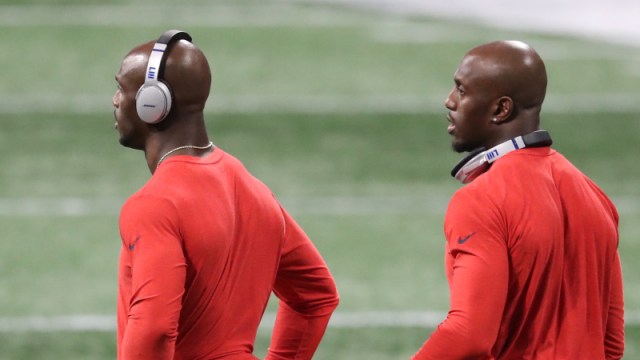 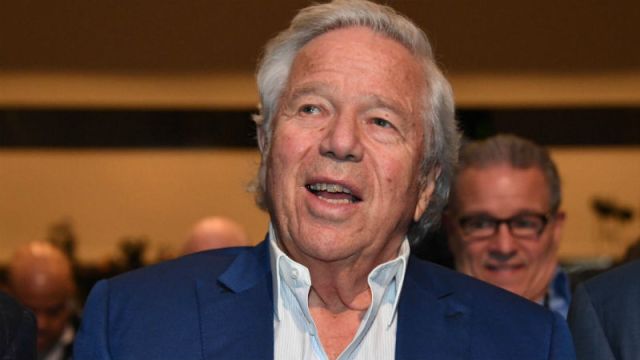