The Bruins, who already upgraded their third-line center position by acquiring Charlie Coyle from the Minnesota Wild, now have turned their attention to getting better on the wing. Boston reportedly is in on Philadelphia’s Wayne Simmonds, and the Black and Gold reportedly had their eyes on a divisional rival before a trade late Sunday night.

The Detroit Red Wings traded winger Gustav Nyquist to the San Jose Sharks in exchange for a pair of draft picks (a second-round pick and a conditional third-rounder). According to TSN’s Bob McKenzie, Boston tried hard to acquire Nyquist before Detroit instead sent him to San Jose.

BOS believed to be the Eastern Conference team that was closest to landing Nyquist.

What isn’t clear from McKenzie’s tweet is whether San Jose beat out Boston’s offer or Nyquist wouldn’t waive his no-trade clause to join the Bruins. Maybe Detroit ultimately decided against trading Nyquist — who will be an unrestricted free agent after the season — to a divisional rival and risking him falling in love with the organization and re-signing with the Bruins. Or maybe it’s some combination of all those things.

Regardless, Boston’s hunt for a top-six forward continues. The B’s reportedly also were in on Ryan Dzingel before the Ottawa Senators traded him to the Columbus Blue Jackets. 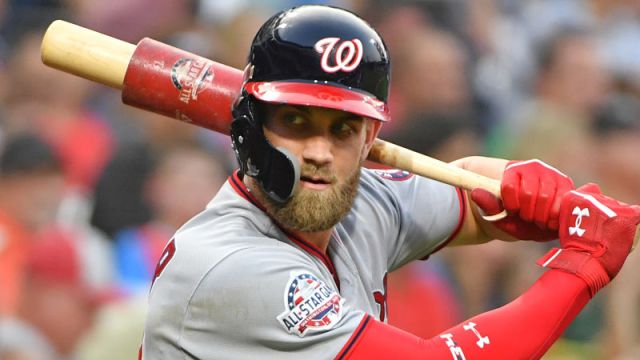 Bryce Harper Rumors: Dodgers Back In On Outfielder; Would He Sign Short-Term Deal? 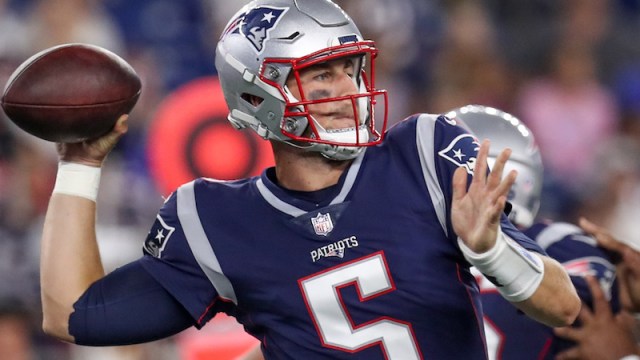 Hidden Patriots: Does New England Already Have QB Of The Future?