The Robert Kraft story is getting more bizarre by the hour — and we haven’t even seen the video yet.

(Whether we even want to see something like that is a different discussion.)

Kraft on Monday was charged with two counts of soliciting prostitution at Orchids of Asia Day Sap in Jupiter, Fla. According to his probable cause affidavit (which is quite graphic), Kraft visited the spa on Jan. 19 and returned Jan. 20, the date of the 2019 AFC Championship Game. The New England Patriots owner is one of hundreds implicated in a wide-ranging sex trafficking and prostitution ring. Kraft faces up to a year in jail, though it’s far more likely the 77-year-old pays a hefty fine and never appears in court.

Kraft has “categorically denied” any illegal activity, despite Palm Beach County authorities claiming they have video evidence of the Patriots owner soliciting prostitution. This, unsurprisingly, has put even greater attention on the alleged video, and whether it will see the light of day. Is there any room for doubt as to whether the man in the video is Kraft?

According to those who have seen it, there is not.

Check out this tweet from ESPN investigative reporter T.J. Quinn:

Sources who have seen the surveillance video say it is unquestionably Kraft and they don't expect him to dispute the charges (although he could plead down). Again, Kraft's attorneys deny he broke any laws.

And then there’s the potentially risky business of releasing the video to the public. While it feels like a virtual certainty the video will drop, authorities might do all they can to prevent it from happening.

Here’s some useful context from Quinn, along with fellow ESPN reporter Michelle Steele:

Many asking if the Kraft video will be released. Law enforcement officials expect yes, although most graphic parts likely will be either eliminated or pixilated. Again, I'm told it's… graphic. Expecting motion to seal in 3… 2… 1…

Proof includes video evidence for the 2 first-degree misdemeanor counts of solicitation of prostitution. Again, there is no allegation or charge he knew about the underlying human trafficking.

The biggest question in this whole subplot, of course, is why would Kraft deny something that’s allegedly captured on video? Maybe he got bad advice, maybe he didn’t know about the video before making his denial or, you know, maybe he’s just innocent.

In any case, there might be more to Kraft’s denial than meets the eye.

Harry L Manion III, a Boston-based attorney for Hunton Andrew Kurth LLP, joined WEEI’s “Mut & Callahan” on Monday to discuss the Kraft scandal. Manion offered a ton of information during his 30-plus-minute appearance, but let’s focus on what he had to say about Kraft’s denial, which seemingly flies in the face of Jupiter authorities’ claims.

Manion: “If one of the defendants — and there apparently are 200 of them — say, ‘It didn’t happen’ or, ‘I didn’t solicit anybody’ … See, solicitation is the whole key here,” Manion said. “The question is did the defendant solicit the employee, or did the employee solicit them? And that’s always the case (in comparable cases).”

Manion: “Right, which means it has to originate with him. And that’s always the case in a sting, when it’s an undercover cop or a vice cop. The vice cops are trained, ‘Don’t bring it up, lead him to the water.’ And then let them say, ‘No wait, what are we doing here?’ But this is changed, this is a different situation, where you have allegedly, purportedly, video evidence. … From the minute you walked in until the minute you walked out, you were probably under video surveillance.

WEEI co-host Gerry Callahan: “Why would Kraft say (he denies any illegal activity)?”

Manion: “It’s the solicitation. I read (the denial) very closely, and I think that was an absolutely perfect response … and a couple other defendants are getting prepared to do the same. (Kraft’s representatives) are saying, ‘Well, he may have been there, whatever, but he did not commit the misdemeanor of soliciting — and that’s what he’s charged with. He’s not charged with being there … He’s charged with soliciting prostitution. And there’s specific elements and ramifications to that.”

Got all that? Good. In other words, there’s a chance that Kraft and his representatives knew exactly what they were doing when they released the statement. Of course, there’s also the chance they dropped the ball entirely and their strategy was horrible.

Regardless of how the legal process plays out, the damage to Kraft’s reputation already has been done. One of the most powerful, influential owners in NFL history has become a disgraced punchline (wrongly or not) and there’s probably zero chance for repair. 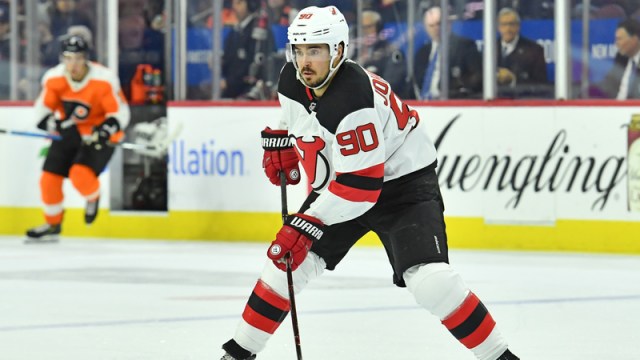 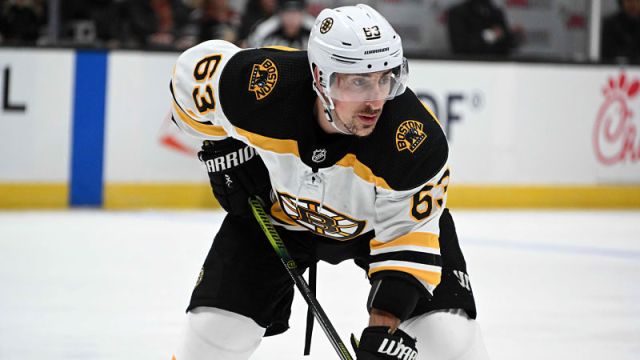