Kyler Murray made a decision few other folks ever have had to make.

The Oklahoma University dual-sport athlete had to make the choice between entering the NFL Draft or committing to the Oakland Athletics and playing baseball.

Ultimately, he decided to declare for the NFL, and it appears he got a little bit of guidance along the way from somebody who knows what it’s like. Former NFL quarterback Tim Tebow, who now is in the New York Mets’ minor league system, had some pretty straightforward advice for Murray: Follow your heart.

“Kyler, I think he’s a really good young man, and I think this was a really tough decision for him,” Tebow said, via ESPN. “He loves two sports, and I can really relate to that. And he went with something that he’s been really good at lately and dominating in. When we talked about it, and we did talk about that, I just gave him the advice to follow your heart. Whatever you’re passionate about.

“You know what?,” Tebow added. “Don’t do it for your agents, or your friends and sometimes necessarily even your family,” Tebow recalled telling Murray. “Do it for what’s on your heart, and don’t let other people define you. You’re going to have all these coaches that you look up to and everybody else that’s going to tell you what they think, but what’s most important is following your heart and your passion. And so, I don’t know, hopefully he did that.”

Murray is in the fortunate position of being able to play two sports at a professional level, but time will have to tell for us to see if he ultimately made the right selection. 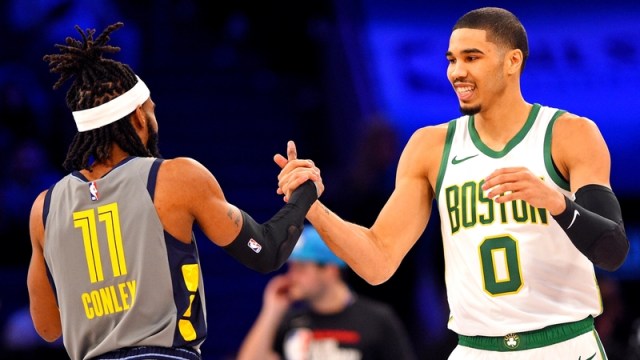 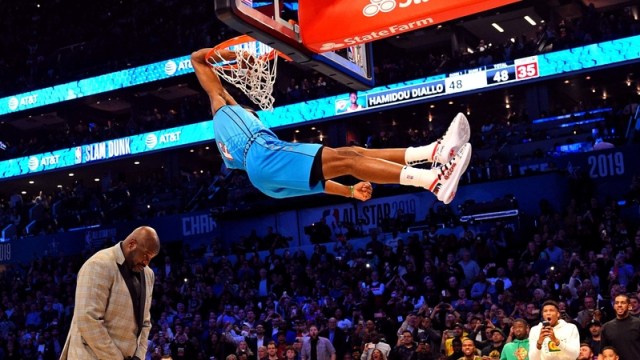