You would think the New England Patriots’ victory parade was Monday in Florida rather than Tuesday in the streets of Boston.

Tom Brady and Julian Edelman jetted for Walt Disney World after New England’s 13-3 Super Bowl LIII win over the Los Angeles Rams at Mercedes-Benz Stadium. There the duo engaged in a lightsaber battle and Brady even had a run-in with Minnie Mouse.

But after the quarterback and wide receiver made their rounds around the park, they headed in front of the castle to greet a sea of fans.

You can watch Edelman pump up the crowd by asking how many Super Bowls the Patriots have won here, and another view of the celebration here.

It certainly looks as if they had plenty of fans in the Sunshine State.

Brady and Edelman will rejoin their team Tuesday morning before they board the duck boats and roll down Boston’s streets to celebrate with the hometown fans. 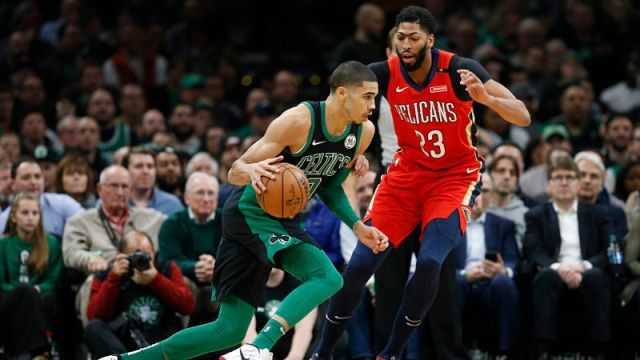 NBA Rumors: Why Pelicans Are Holding Off On Anthony Davis Trade 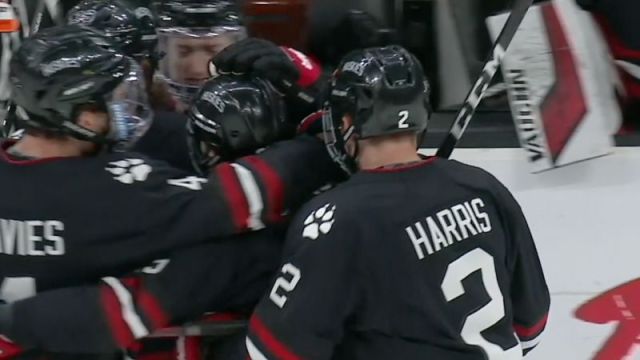