The Red Sox chairman confirmed during a spring-training press conference Craig Kimbrel almost certainly won’t re-sign with the team and return as closer in 2019, according to The Boston Herald’s Jason Mastrodonato.

Kimbrel remains a free agent as the team begins full-squad workouts in Fort Myers, Fla. The gap between his reported contract demands and the Red Sox’s willingness to meet them appears to be as insurmountable as ever.

Werner’s comments on Kimbrel reflect what Red Sox president of baseball operations Dave Dombrowski said in early January about the All-Star pitcher’s situation with the team. The Red Sox remain confident their next closer will emerge from within the current group of pitchers in the coming weeks and seem to have all but moved on from Kimbrel. Exactly who wins the job will be among the top storylines of Red Sox spring training.

Meanwhile, Kimbrel’s list of suitors appears to have shrunk to four teams, with the Red Sox seemingly out of the running. 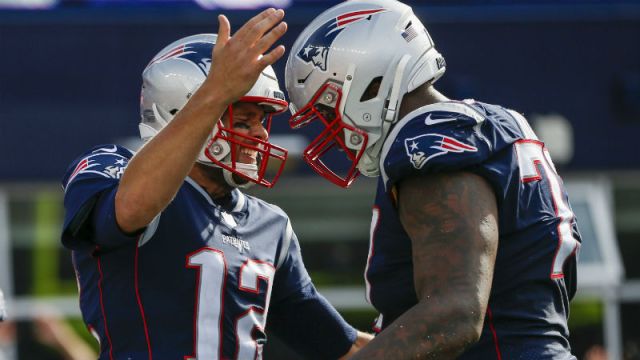 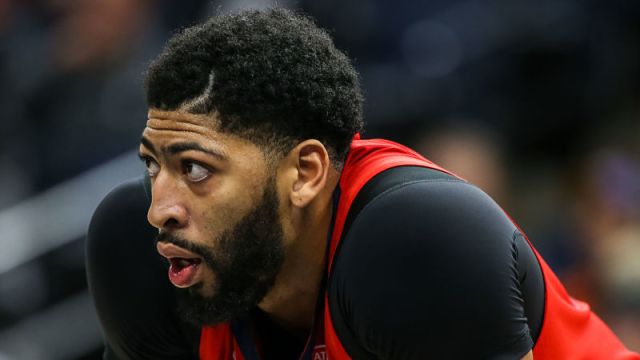