Tom Brady is getting older.

As much as New England Patriots fans, and the quarterback himself, like to avoid that topic, it indeed is happening.

But despite having his arm strength called into question over the years, the 41-year-old has shown that he still can sling it when he needs to.

The NFL on Monday tweeted out Brady’s top 10 plays from the 2018 campaign, going all the way to the Patriots’ Super Bowl LIII victory over the Los Angeles Rams earlier this month. And while this past season was not Brady’s best statistically speaking, he still tossed some absolute dimes, including several perfectly passes to Rob Gronkowski, lasers to Julian Edelman and Cordarrelle Patterson and a bomb to Josh Gordon for touchdown No. 500 in his illustrious career.

Which play made No. 1 on the list? Check it out for yourself.

Still not sure how Brady scrambling didn’t make the cut, but it is hard to argue which one of these throws should be bounced off. We’d say Brady’s got some left in the tank, and he’s eyeing a seventh Super Bowl ring.

No. 12 has racked up 237 wins over his career, but his biggest W could be against Father Time. 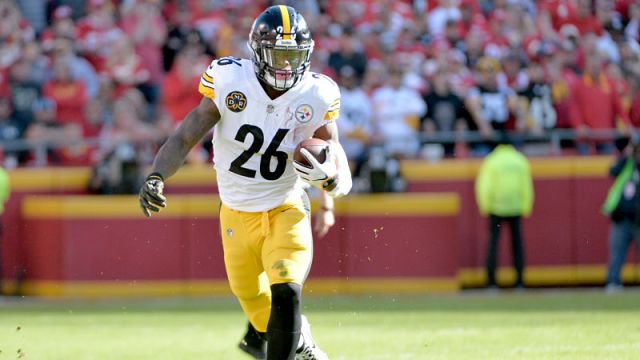 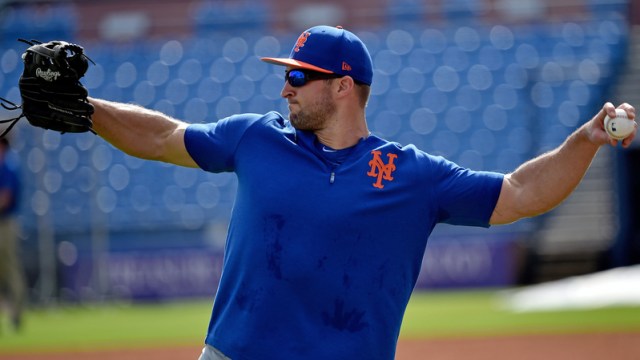