The Boston Red Sox are in the enviable position of having a pretty good coach roll into town every now and again in Pedro Martinez.

The Hall of Fame right-hander occasionally helps out some pitchers on the Red Sox’s staff, and the results tend to be pretty good — just ask Nathan Eovaldi.

To start spring training, some of Martinez’s attention has been on reliever Tyler Thornburg. Injuries have marred Thornburg’s time with the Sox since they acquired him prior to the 2017 season, but he is expected to be a pretty important part of the bullpen in 2019. Thornburg was one of the best relief arms in the game in 2016 with the Milwaukee Brewers, so it’s clear Boston’s brass is hoping some time with Martinez will help get him back to that level.

Thornburg was asked Tuesday what it’s like working with Martinez, and he offered this pretty great answer.

“I mean, it just makes me want to throw like 98 and throw nasty changeups. I know that,” Thornburg said.

The 30-year-old then went into more detail about working with Martinez, which you can see in the video below.

While Thornburg clearly is benefitting from the time with Martinez, it appears the Sox legend has some high hopes for the reliever this season. 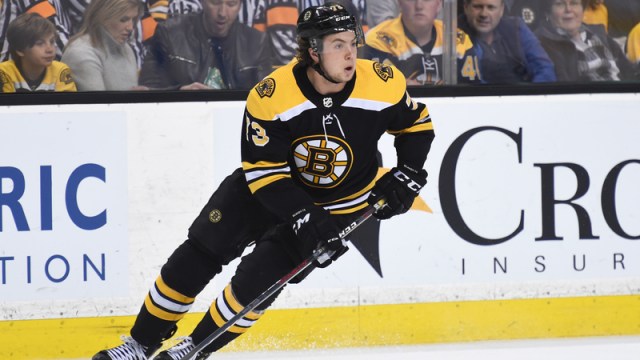 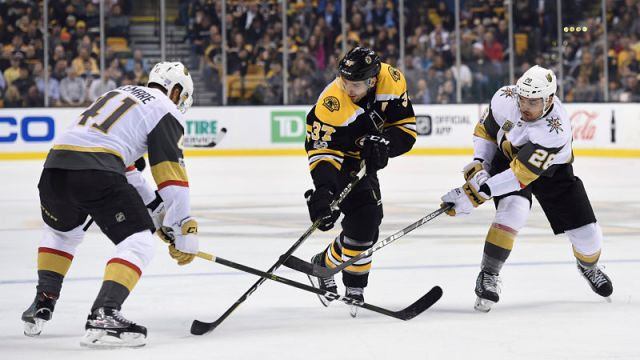