Bill Belichick typically is as stoic as they come on the sidelines, but the Patriots head coach allowed himself to let loose a little bit this past Sunday.

The momentum of Super Bowl LIII entirely swung in New England’s favor in the fourth quarter when Stephon Gilmore picked off Los Angeles Rams quarterback Jared Goff with just over four minutes left to play. Football’s ultimate prize became that much closer in the Patriots’ sights, and Belichick couldn’t contain his excitement.

We have a feeling Patriots fans’ reactions to Gilmore’s clutch interception were similar to Belichick’s.

The excitement didn’t stop in Atlanta either, as the Patriots and their loyal fanbase were on cloud nine throughout Tuesday’s victory parade in Boston. 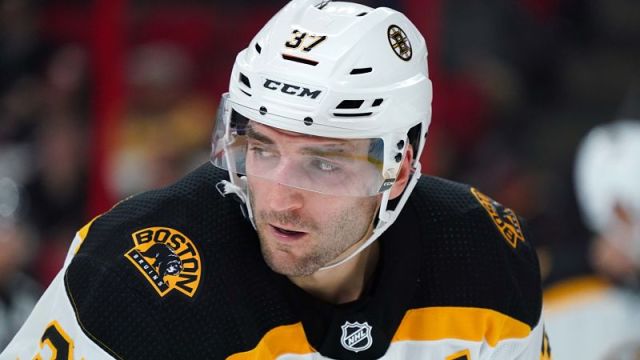 Bruins’ Post Shows How Patrice Bergeron Has Transformed Over The Years 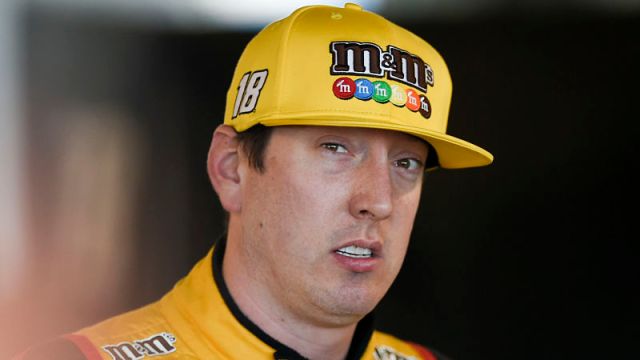