It wasn’t all sunshine and roses during the New England Patriots’ victory parade.

The Patriots, of course, paraded through the streets of Boston on Tuesday to celebrate their Super Bowl LIII championship. And at one point during the celebration, a group of fans dropped the gloves and got into a heated, ugly brawl.

(You can click here to watch a video of the fight.)

Incidents of drunken stupidity aside, Tuesday’s Rolling Rally was a memorable one for the Patriots and their fans. Max Kellerman might be the only one who has an issue with how things went down. 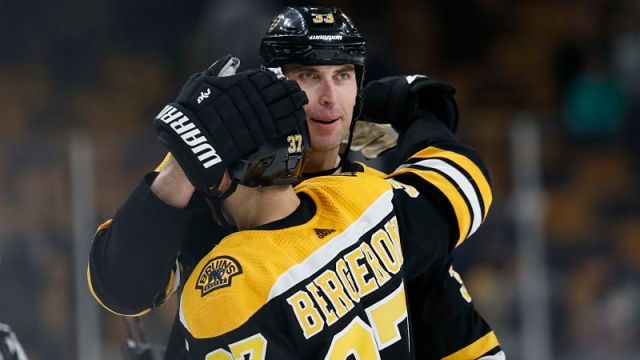 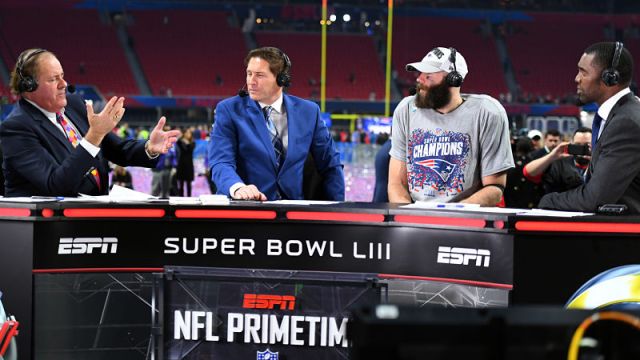