What was expected to be an offensive shootout in Atlanta turned out to be just the opposite, but the New England Patriots got hot at the right time.

Through three quarters, a touchdown had yet to be scored between the Patriots and Los Angeles Rams in Super Bowl LIII at Mercedes-Benz Stadium as the score sat at 3-3.

But in just under three minutes in the fourth quarter, the Pats strung together a 69-yard drive that capped off with a Sony Michel touchdown with just over seven minutes to play in the fourth.

After quarterback Tom Brady completed passes to Rob Gronkowski, Julian Edleman and Rex Burkhead, he found Gronk once more for the drive’s biggest play. Brady launched a 29-yard pass that Gronkowski reeled in as he dove to the turf, putting New England on Los Angeles’ 2-yard line.

On the next play, Michel dashed into the end zone to put the Patriots up by a score.

And the first TD of the game goes to…

Folks on Twitter had been lamenting the surprisingly low-scoring game for most of the night, but things certainly have begun heating up. 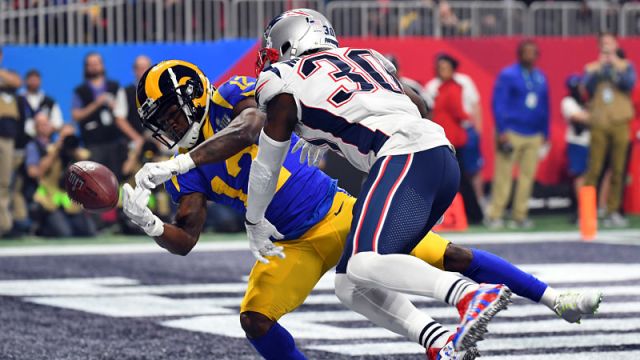 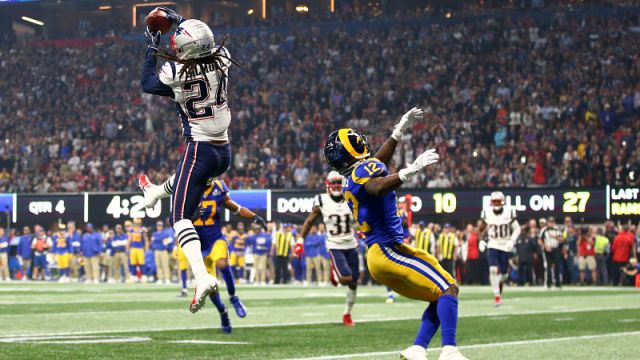